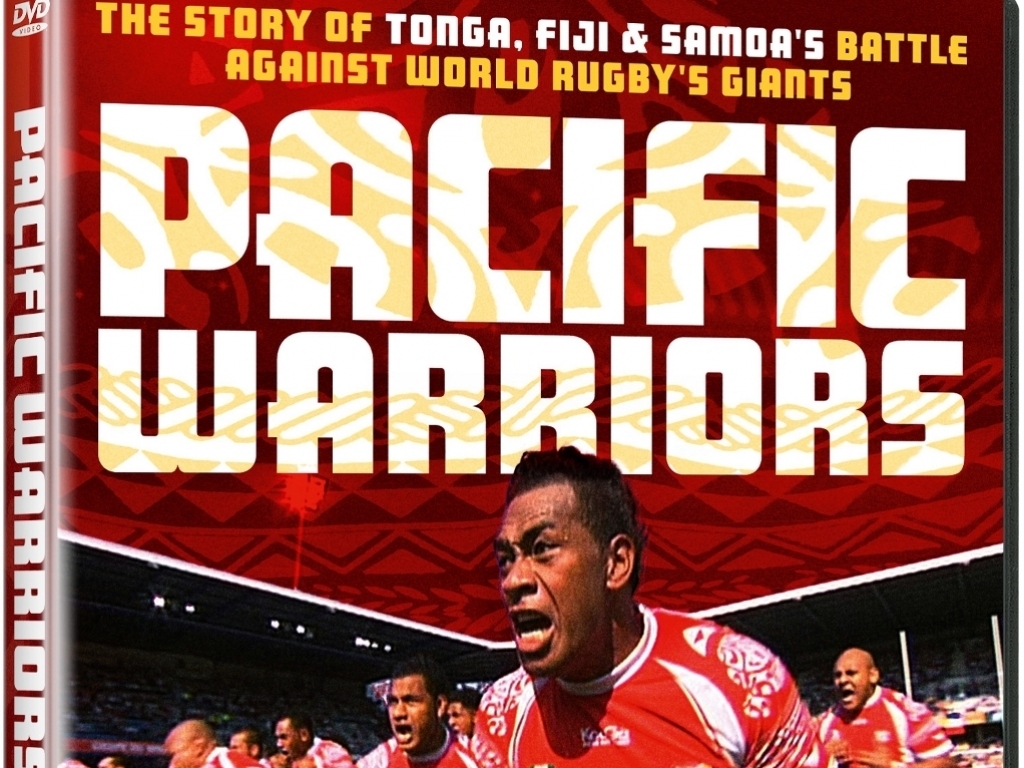 Rub shoulders with rugby stars! We're giving away three pairs of tickets to the World Premiere of 'Pacific Warriors' on on Thursday 10th September in London (Soho) at 6pm.

You could hang out with with many rugby stars including Manu Tuilagi, Nick Easter and George Smith. Check out our competition on Twitter here.

Pacific Warriors is a hard hitting film about the greatest underdogs in World sport. For the Pacific Island nations of Tonga, Fiji & Samoa, the game of rugby has become the modern expression of their traditional warrior spirit.

Their lightning fast, brutally physical, high risk style of rugby is legendary, making them every true fan’s favourite team whenever they play. But the reality behind the all-action sporting entertainment they provide is set against the unbelievable odds they go up against every time they play.

A significant percentage of profit from this film will be donated to Pacific rugby development. Pacific Warriors was proud to assist Tonga in August 2015, with a fully funded two week training camp in Surrey.

Check out the film trailer: