Home British and Irish Lions Video of the Week: Lions make history in 1971 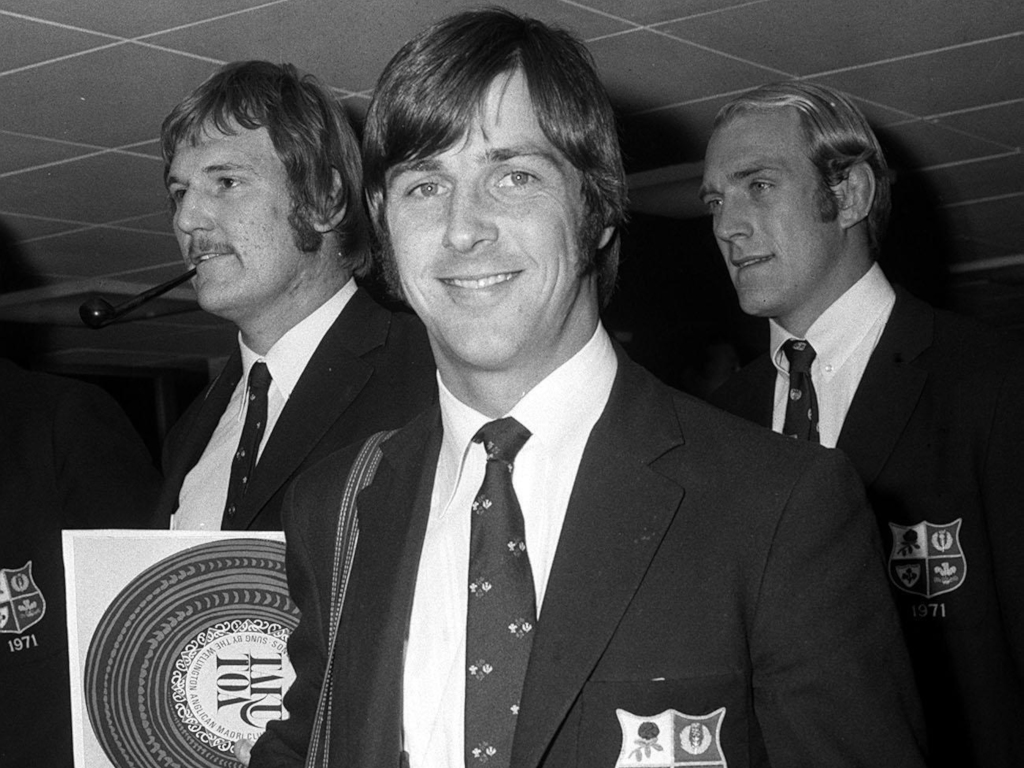 It’s that time again for Planet Rugby’s Video of the Week, bringing you standout footage you may like. Today, we look back to the 1971 British and Irish Lions series.

The Lions had never won a series in New Zealand but 49 years ago a great side was put together by Welsh coach Carywn James.

Captained by John Dawes, they lost just once – to Queensland in Australia – heading into the Tests and duly sealed a landmark 9-3 triumph in Dunedin. The All Blacks then responded to level matters going into the key third match, where the winner would put themselves within touching distance of claiming the series.

It was therefore a huge match on this day in 1971, but it was the visitors that controlled matters. James’ men were excellent and a piece of Gareth Edwards brilliance saw him produce a great hand-off and pass to find countryman Barry John, who did the rest.

That score gave the Lions an unassailable 13-0 lead to go 2-1 up, before they drew the fourth and final encounter two weeks later to make history.