Home Champions Cup Video of the Week: Leinster too strong for Saracens 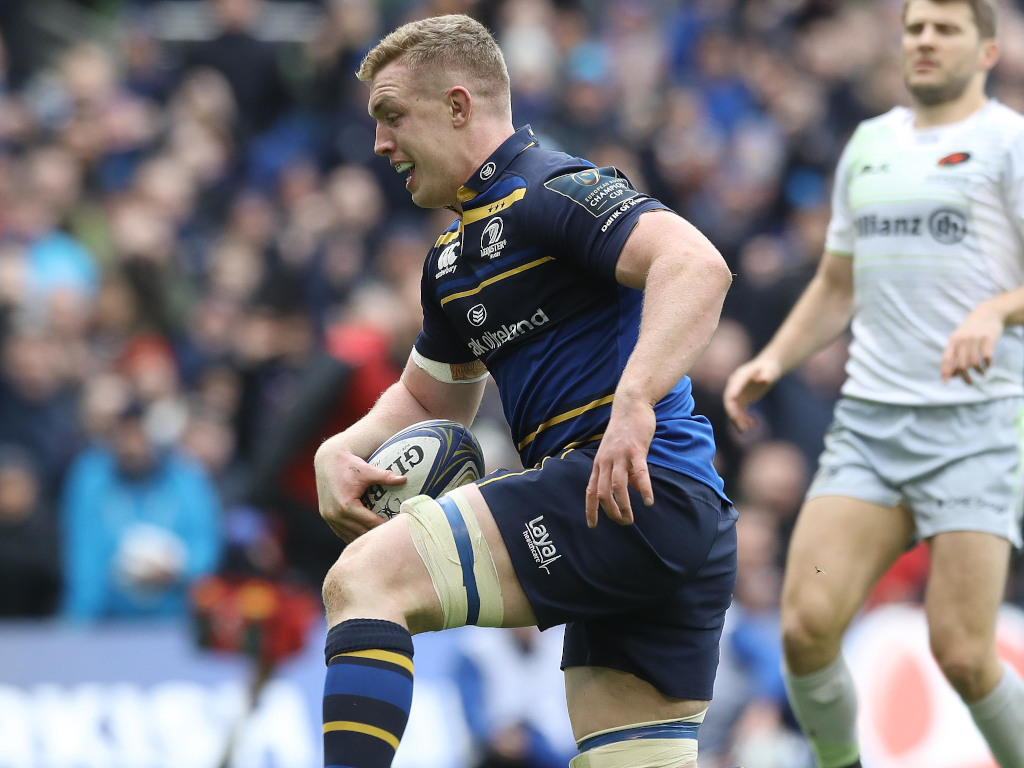 It’s that time again for Planet Rugby’s Video of the Week, bringing you standout footage you may like.

Today, it’s a previous Leinster v Saracens clash as we go back to the 2018 Champions Cup quarter-final between these two heavyweights of the European club game, with Aviva Stadium once again the setting.

In a typically high energy performance, Leinster came out on top 30-19 to book their place in the semi-finals, as Garry Ringrose, Dan Leavy and James Lowe crossed the whitewash in Dublin. Sarries’ try scorer was Blair Cowan as Leinster’s strong start to the second half ultimately floored the English side’s hopes of progressing.

Here’s the extended highlights from that game, enjoy!