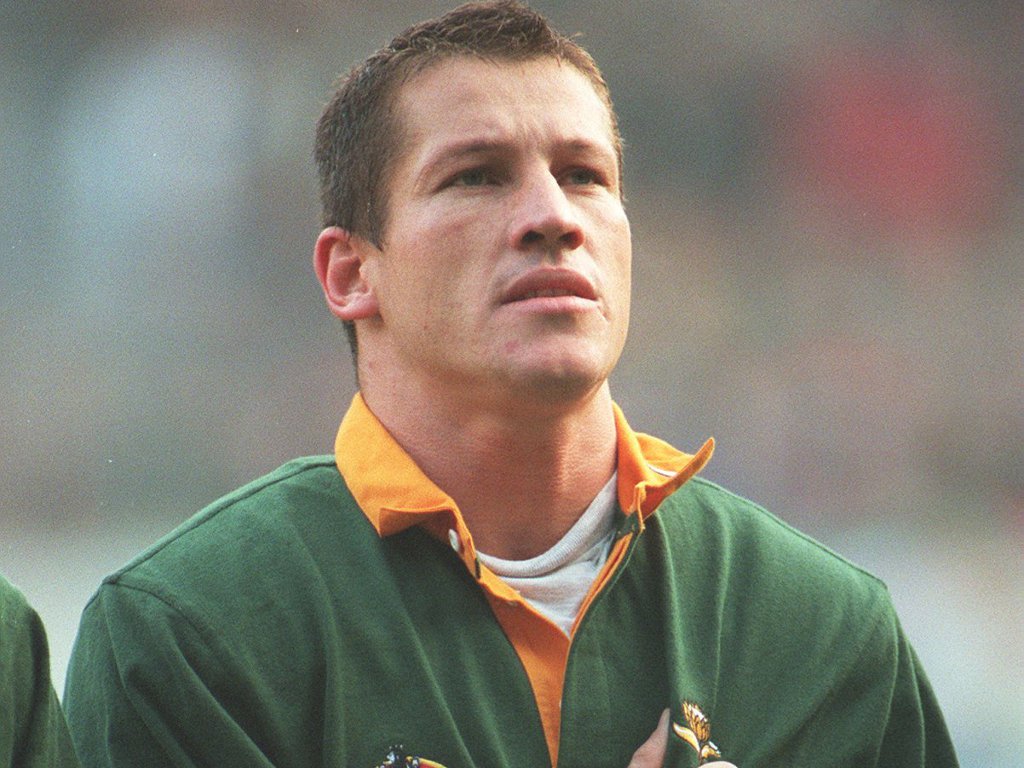 It’s that time again for our Video of the Week, bringing you footage you may like. Today, we look back at Springbok great James Small’s best tries.

The legendary Springbok wing passed away on Wednesday at the age of 50.

Small was part of South Africa’s squad which won the 1995 Rugby World Cup on home soil and played in 47 Tests for the rainbow nation between 1992 and 1997, scoring 20 tries.

This video shows his best crossings so sit back and enjoy some of the hard-running player’s impressive scores.