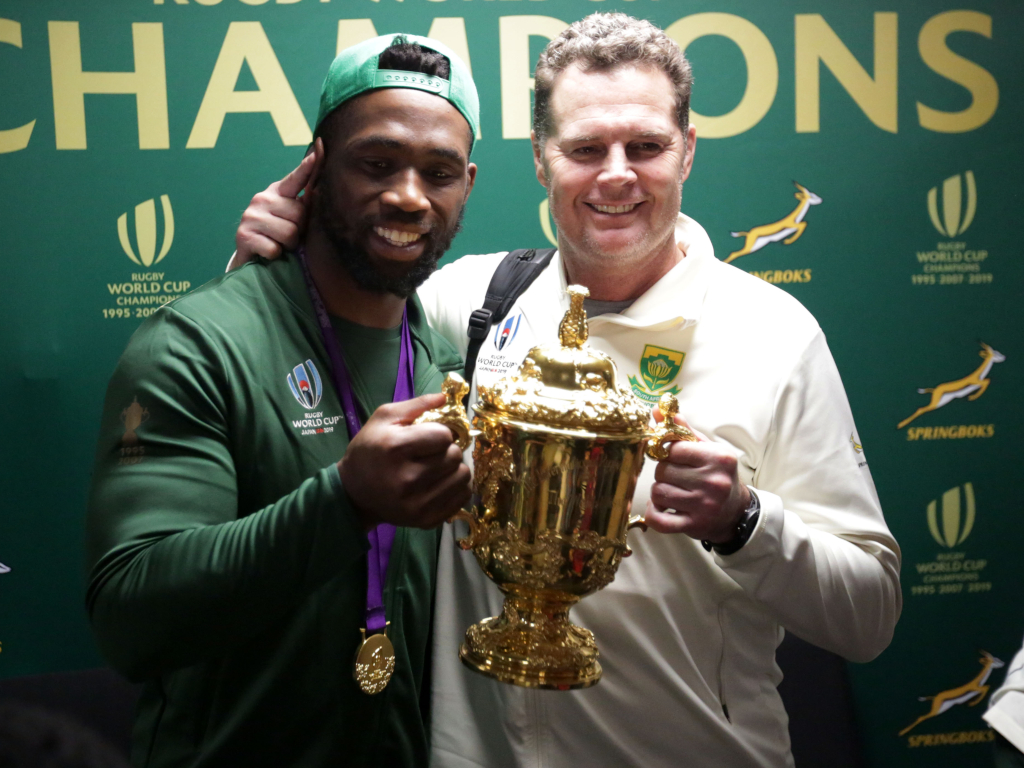 It’s that time again for Planet Rugby’s Video of the Week, bringing you standout footage you may like. Today, we delve into South Africa’s 2019 World Cup win.

The Springboks secured their third World Cup title, with captain Siya Kolisi memorably lifting the trophy, and the cameras were there for the whole journey.

Chasing the Sun was a documentary released on Showmax in South Africa, but it is now available to watch on the streaming service in a number of countries around the world, including the UK, Australia, New Zealand and France.

Here is a taster of what to expect with director of rugby Rassie Erasmus at his absolute best.