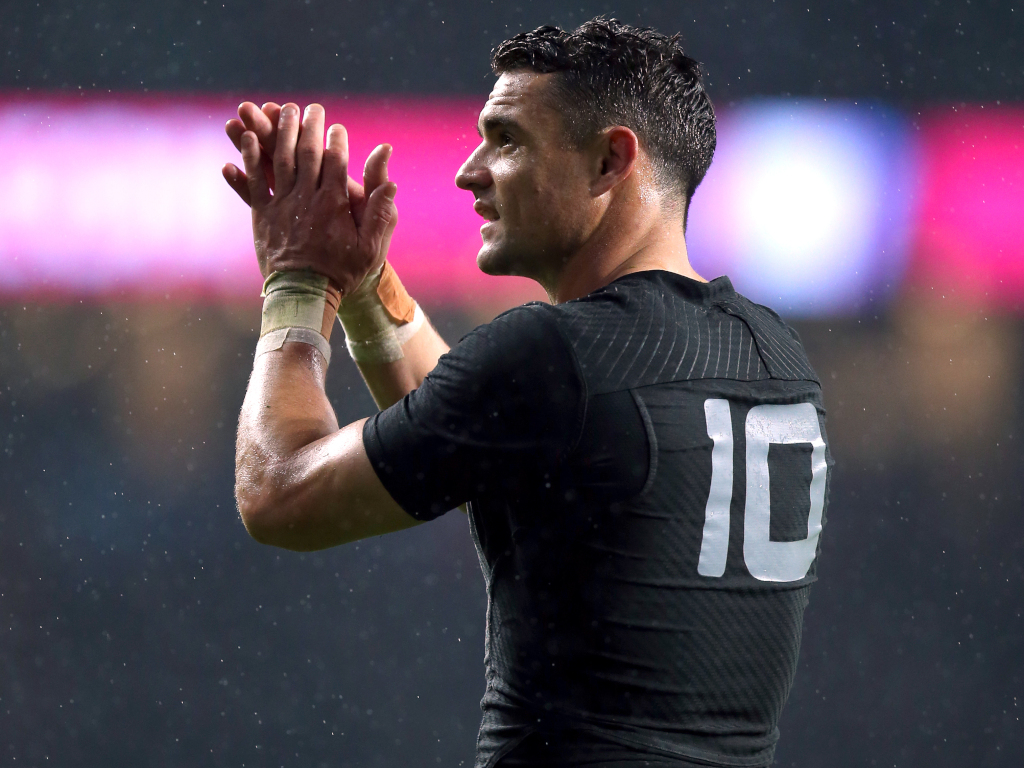 It’s that time again for Planet Rugby’s Video of the Week, bringing you standout footage you may like. Today, it’s all about All Blacks legend Dan Carter, who turned out for local club side Southbridge last weekend.

The New Zealand great last played for the Canterbury-based team six years ago but, after signing a deal with the Blues, the fly-half decided to get some match practice in.

It was exciting for the supporters but also the players, who featured alongside one of the greats of the sport. Typically, Carter rolled back the years by putting in an excellent display as they defeated West Melton 54-14 in front of around 1,000 people.