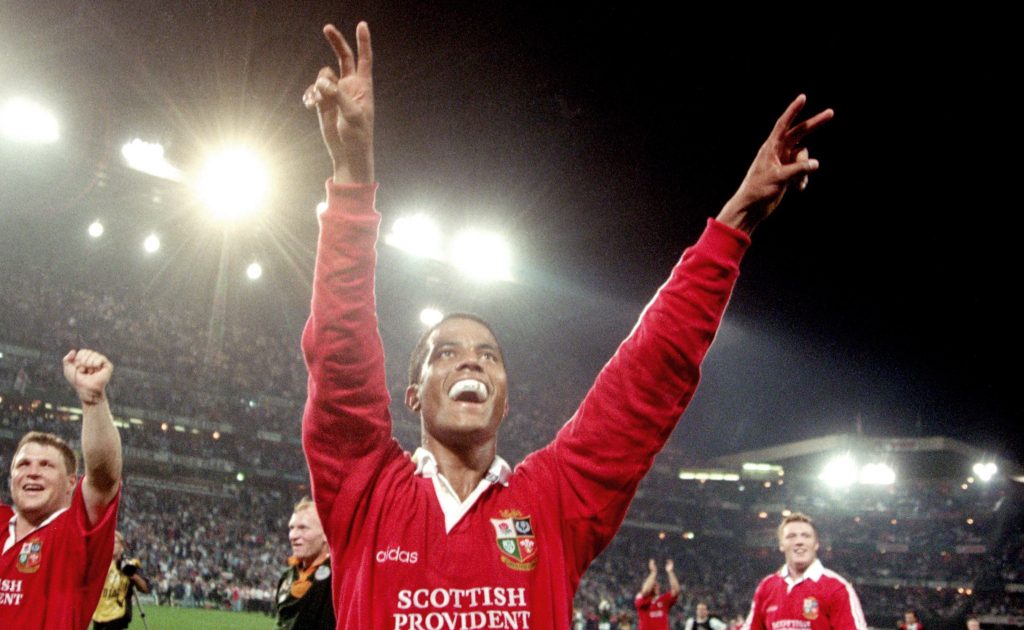 It’s that time again for Planet Rugby’s Video of the Week, bringing you standout footage you may like. Today, we look back to the British and Irish Lions’ stunning series triumph in 1997.

The touring side were unfancied 24 years ago but produced a stunning performance against the Springboks in the first Test to claim a 25-16 triumph.

South Africa increased the intensity in the next match, but the Lions edged the contest 18-15 thanks to a Jeremy Guscott drop-goal to stun the hosts.

This video, from the critically acclaimed documentary ‘Living with the Lions’, captures all the emotion of that encounter.