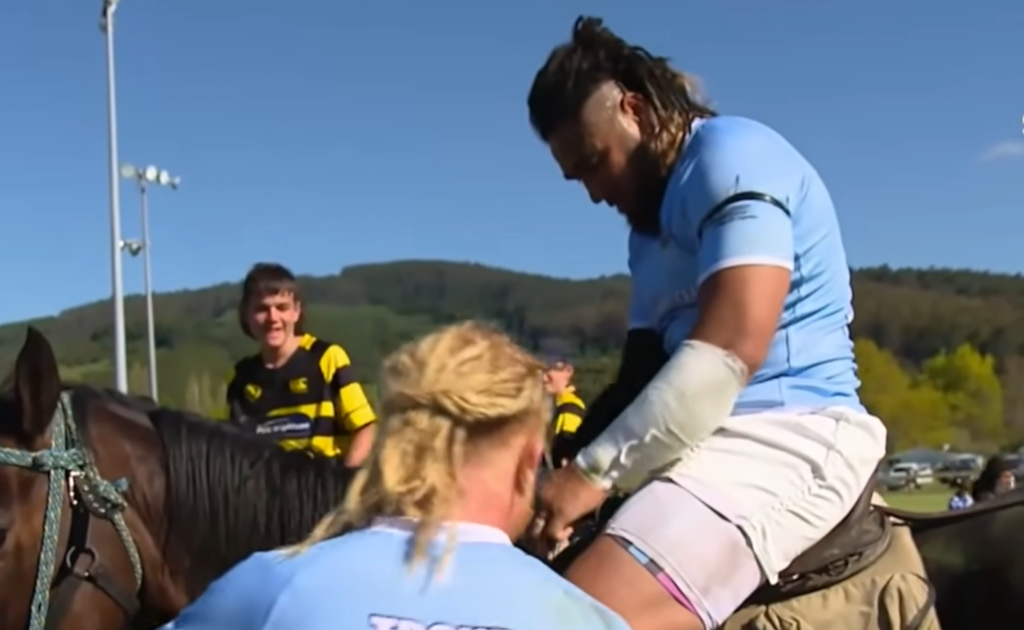 It’s that time again for Planet Rugby’s Video of the Week, bringing you standout footage you may like. Today, we look at a great story involving All Black legend Ma’a Nonu.

The New Zealand great returned to his homeland recently after a short stint in Toulon, but he put on his boots once again for Ngāti Porou East Coast in the Bunnings Heartland Championship.

Coached by another ex-All Black, Hosea Gear, the former Hurricanes wing convinced Nonu to turn out for East Coast.

After they secured a 50-26 triumph over Buller, he then hopped on a team-mate’s horse in front of some adoring supporters.