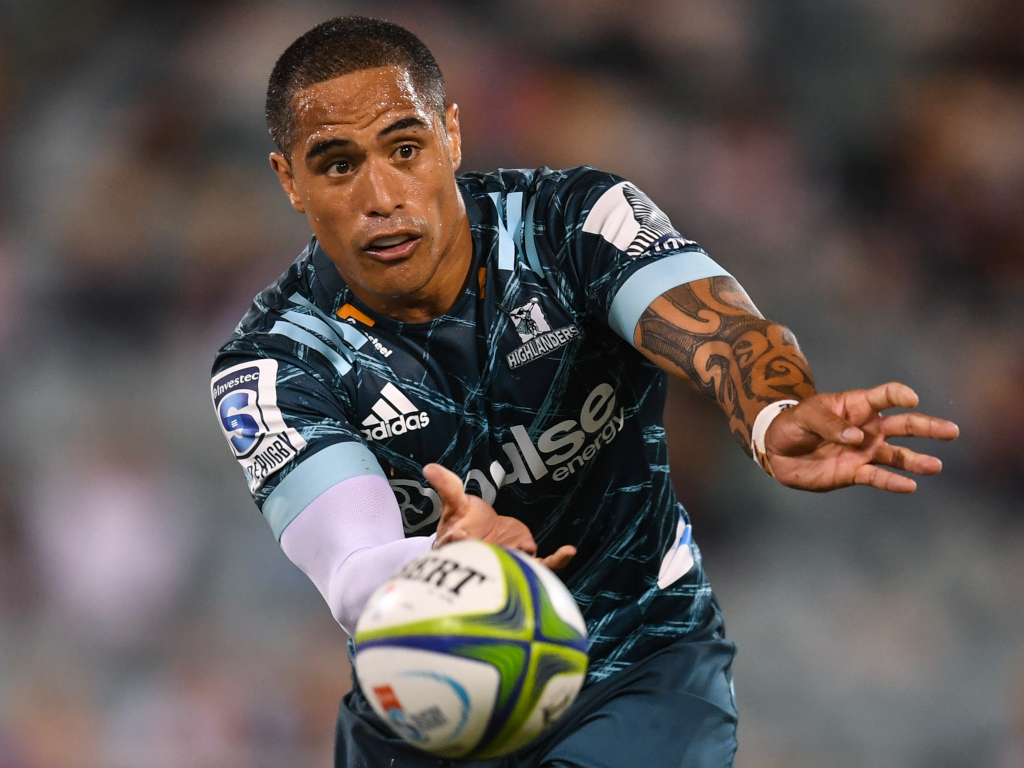 It’s that time again for Planet Rugby’s Video of the Week, bringing you standout footage you might like.

New Zealand scrum-half Aaron Smith was in wonderful form for his Highlanders outfit on Saturday against the Crusaders in their Super Rugby Aotearoa clash and while his side didn’t win the game, he can hold his head high.

Smith was typically busy around the breakdown and admitted afterwards he had to tone down his vocal game for the referee Mike Fraser as the energetic nine got carried away at times at Forsyth Barr Stadium in Dunedin.

But in terms of general play he was outstanding and this video from Sky Sport NZ captures him on player cam for Ngane Punivai’s crossing. Watch how he starts the passage with a searing break and then, after passing, is swiftly at the ruck to capitalise on a disjointed ‘Saders defence to set up a try. We also enjoyed his celebration.

😮⚡ Aaron Smith leading from the front with absolutely electric pace and passing in the build up to the Highlanders' second try – via our Sky Sport Player Cam 👏 pic.twitter.com/JeiZ9V7f81