Home New Zealand Video of the Week: A historic rivalry in New Zealand 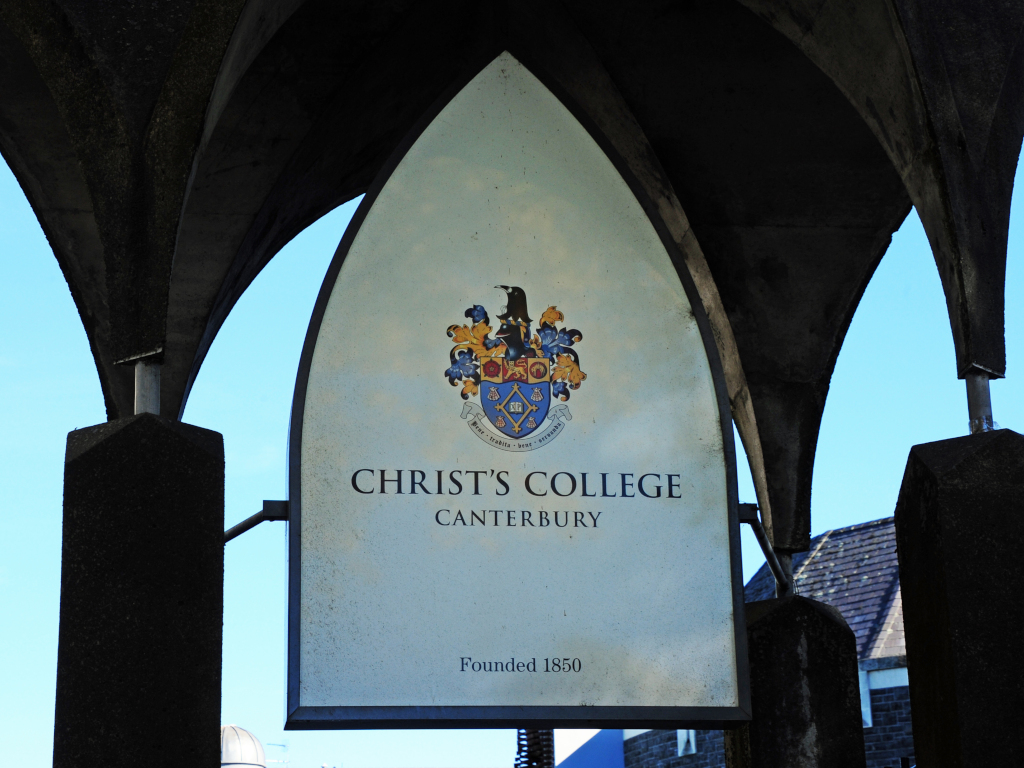 It’s that time again for Planet Rugby’s Video of the Week, bringing you standout footage you may like. Today, we look at one of the great rivalries in New Zealand schools rugby.

Christ’s College and Christchurch Boys’ High School have being facing each other since 1892 and it has become one of the fiercest contests in New Zealand rugby.

There is passion, intensity and skill aplenty, while a number of current and former All Blacks have come through the system, including Joe Moody, Damian McKenzie, Brodie Retallick, Dan Carter and Andrew Mehrtens.

It is one of the great annual matches in the country and their recent encounter was a stunning game, which featured plenty of great play and an incredible score which eventually won the match.