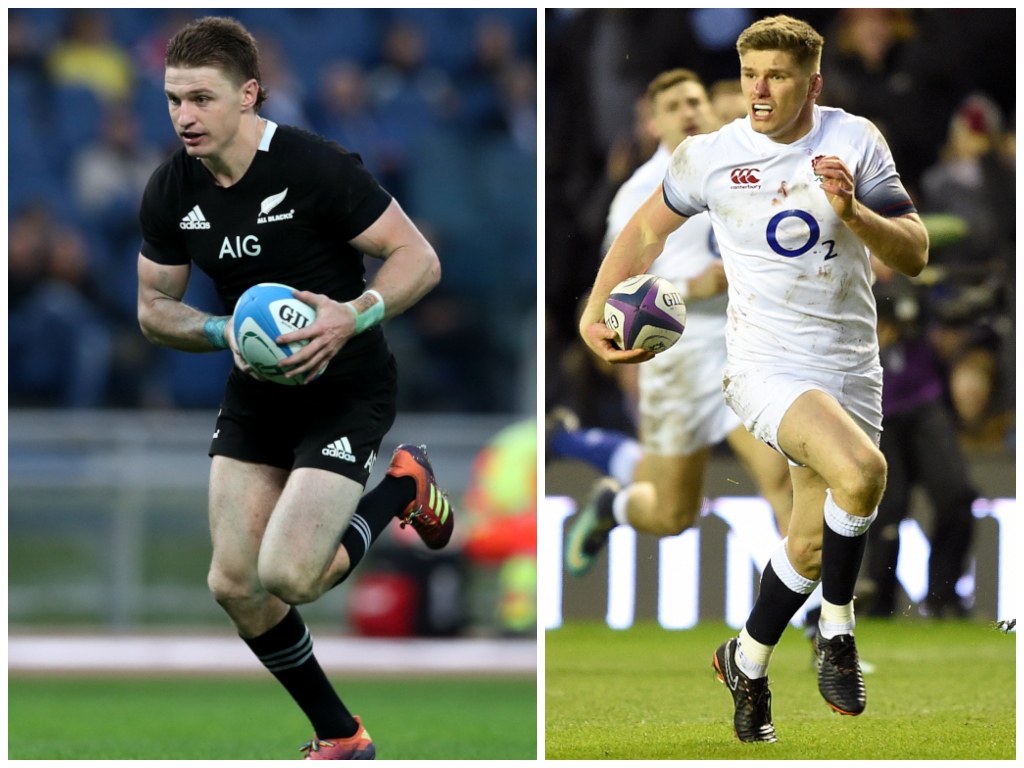 It’s that time again for Planet Rugby’s Video of the Week, bringing you standout footage you may like. Today, we look at a superb age-grade game from 2011.

During the previous decade, New Zealand’s and England’s U20 sides produced one of the best matches at any level as they went head-to-head in the Junior World Championship final in 2011.

It was of the highest quality and that wasn’t surprising when you looked at the names that featured. For the Baby Blacks, Codie Taylor, Brodie Retallick, Beauden Barrett, Gareth Anscombe, Sam Cane and TJ Perenara were in the starting XV, while England had Mako Vunipola, Joe Launchbury, George Ford, Owen Farrell and Elliot Daly in their side.

There was a staggering amount of talent so enjoy a wonderful contest between two outstanding squads.