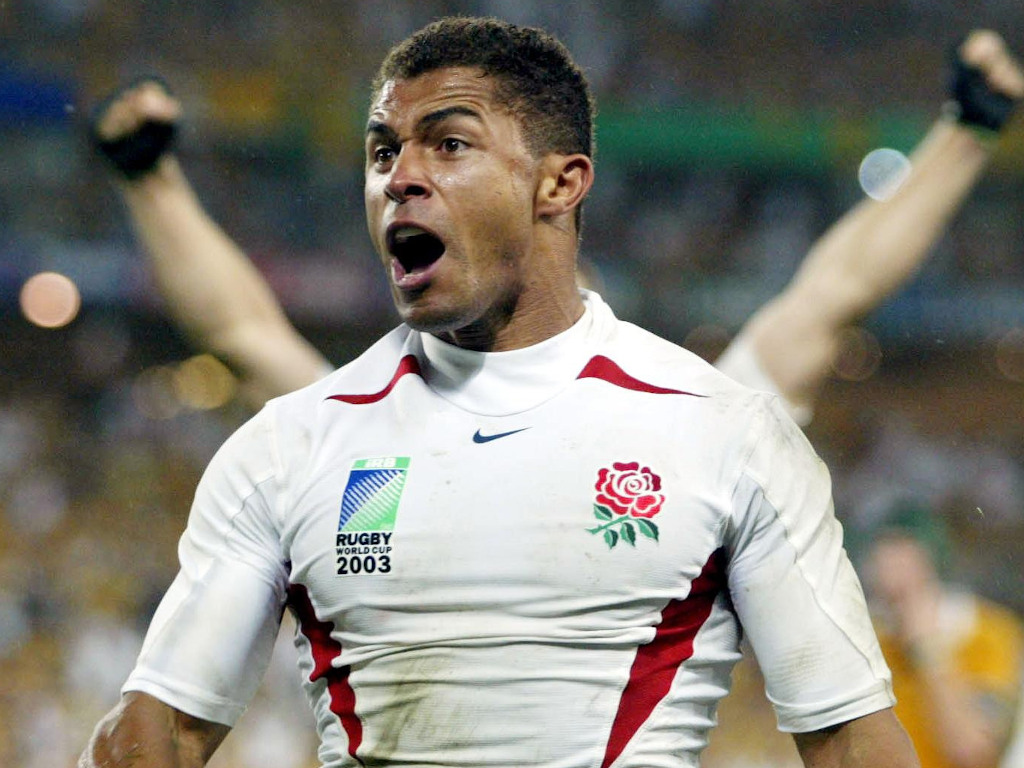 20 years to the day since he made his England rugby union debut, 2003 Rugby World Cup legend Jason Robinson opens up on his life both on and off the field in this emotional video interview with BT Sport.

The former Sale Sharks full-back also touches on how he hopes to inspire younger people, speaks about his family and identity, what rugby gave him, his time at Wigan Warriors, switching codes and his achievements.