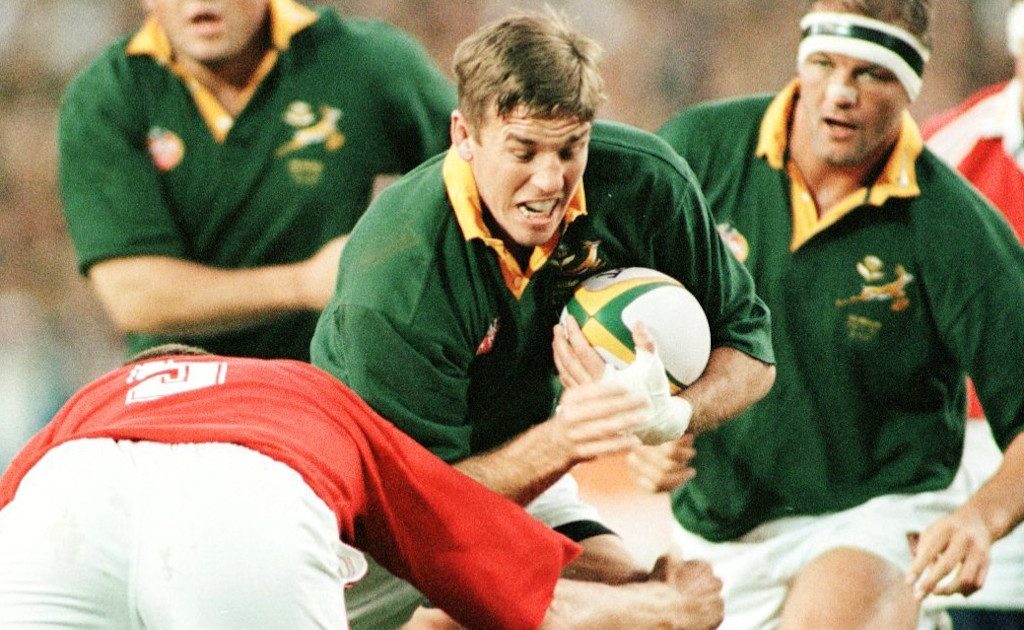 Planet Rugby features writer James While has caught up with former South Africa number eight Gary Teichmann in an exclusive video interview as he opens up about his Springbok career and the Lions.

Teichmann led South Africa in the 1997 British and Irish Lions series and although on the losing side, he grew into the role and skippered the Boks on their longest run of consecutive wins (a then world record of 17 games).

A gracious and humble man, he remains one of the most loved sportsmen of Springbok legend, and took time to join While for an in-depth interview, to discuss all things Lion and Bok related as excitement grows for the tour.

Watch the interview in full here as Teichmann gives his memories of the 1997 battle, the challenges facing the class of 2021, the crucial match-ups and his scoreline prediction for the upcoming British & Irish Lions series.