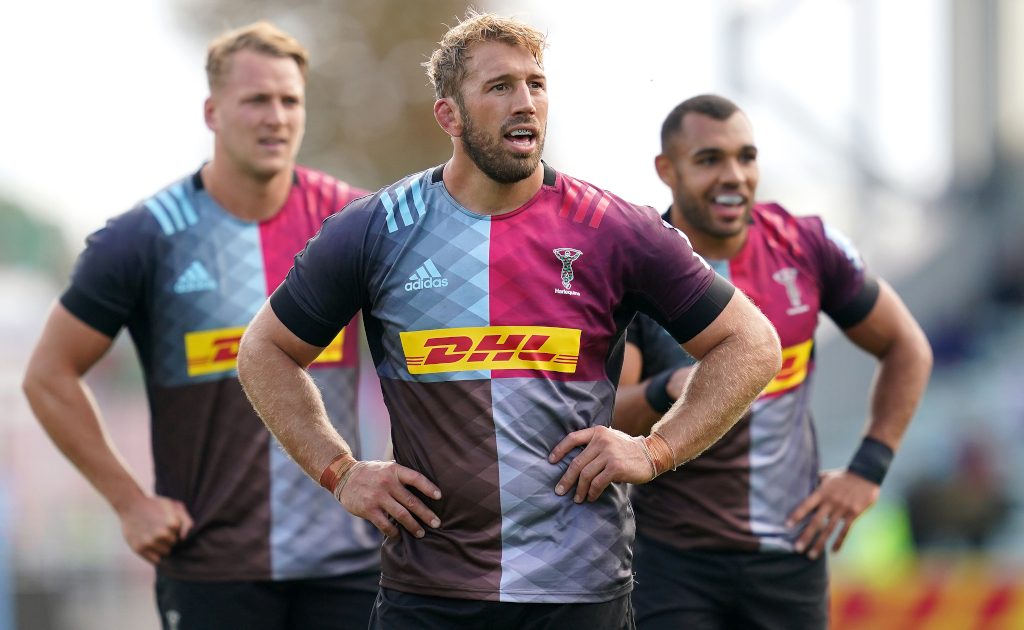 Ahead of the Premiership season, here is an exclusive interview with Harlequins legend Chris Robshaw.

There’s also segments on life at San Diego Legion and the upcoming clash between Newcastle and Harlequins.