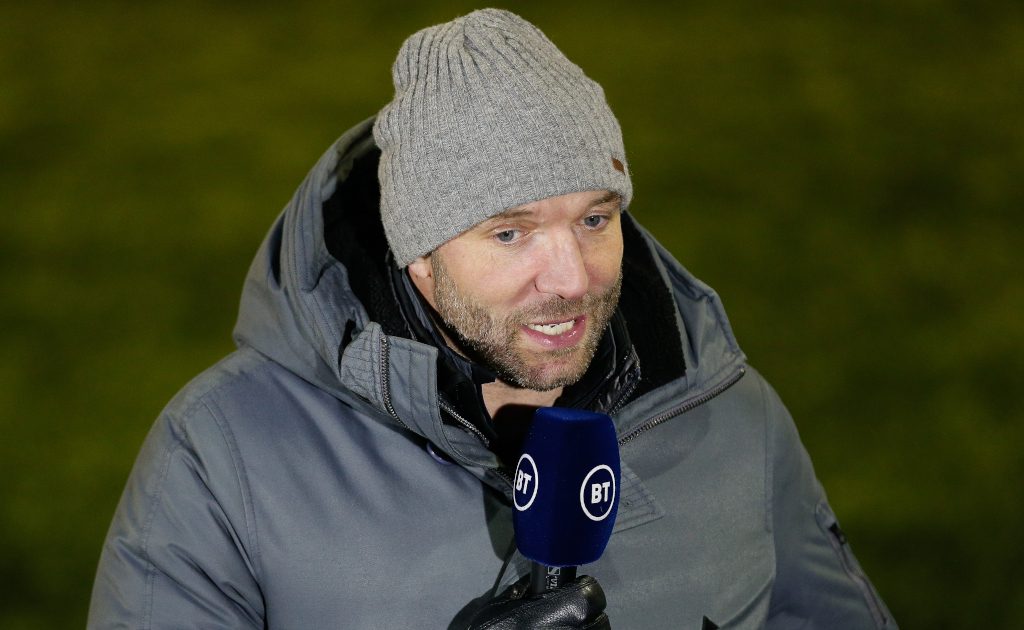 Ahead of the Premiership campaign, we grabbed an exclusive interview with former England lock Ben Kay.

Planet Rugby features writer James While sits down with the BT Sport pundit to discuss this season’s new laws.

There is also a segment with the Leicester Tigers great on which teams could struggle to adapt to the laws and who could flourish, including players, as the new term kicks off this Friday with Bristol Bears against Saracens.

BT Sport is the home of Gallagher Premiership Rugby. The 2021/22 season kicks off with Bristol Bears v Saracens live on BT Sport 1 from 7pm on Friday 17th September. New Hope. Be part of it all. BT Sport bt.com/sport