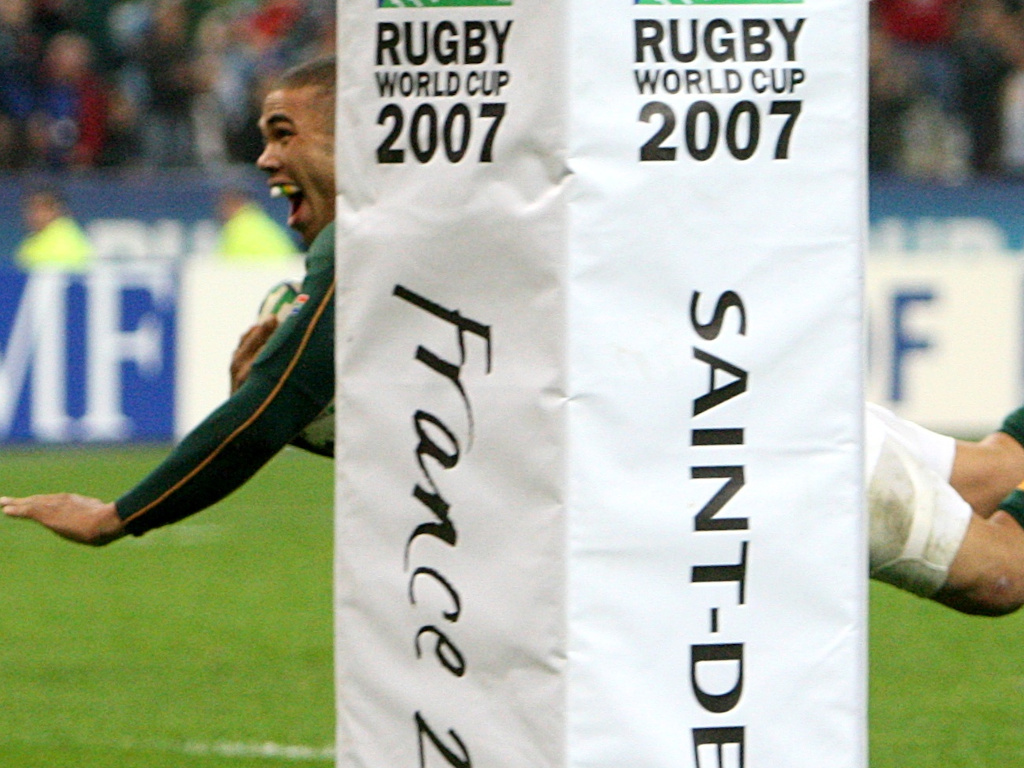 Bryan Habana was in red hot form at the 2007 Rugby World Cup. Here’s his tries from that tournament.

South Africa’s greatest ever finisher crossed the whitewash a remarkable eight times to help his side to glory.

World Rugby has compiled all of those tries as an in-form Habana scored against Samoa, USA and Argentina.