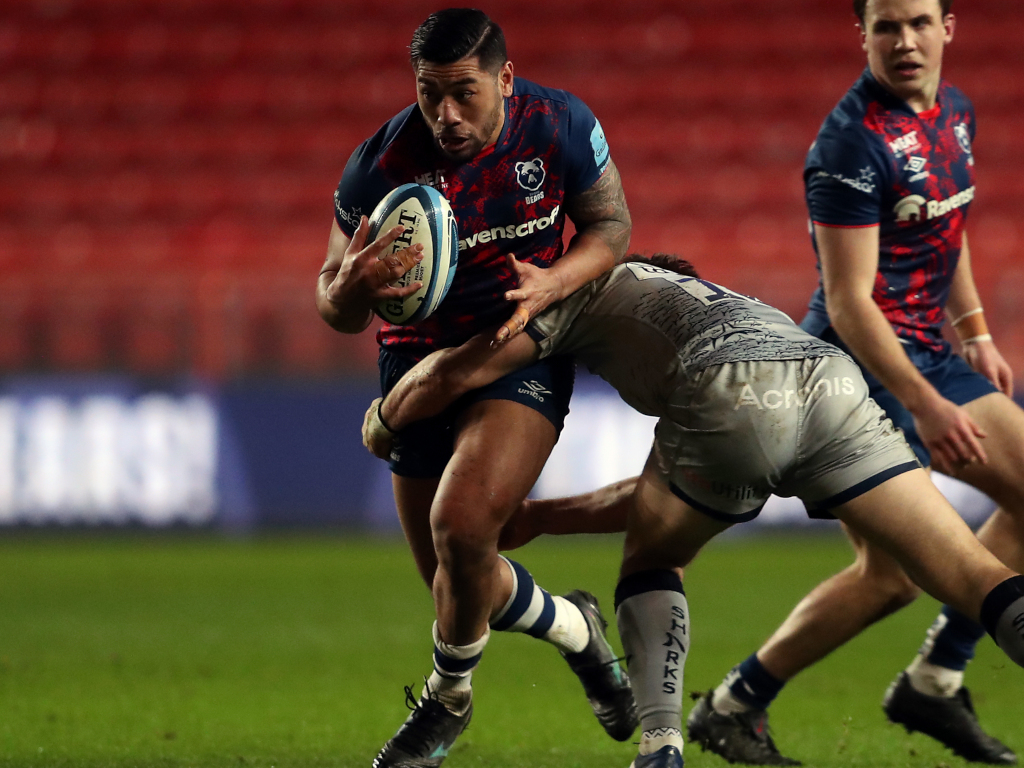 Tonga national coach Toutai Kefu admits that they will struggle to find a way round Charles Piutau’s eligibility conundrum as the full-back looks to switch his allegiance.

Piutau had hoped to feature for the Ikale Tahi ahead of the 2023 World Cup, but will most likely see that dream shot down due to World Rugby’s eligibility rules.

The governing body has stated that Piutau needed to be stood down for three years from the All Blacks, which he has already achieved. However, the back also has to play for the Tongan 7s team at the Olympic qualifying tournament in Monaco later this year.

And Kefu admits that it is unlikely Piutau will be allowed to feature for the Ikale Tahi, given Piutau’s club commitments with Bristol.

“Him getting away for even a short period of time looks impossible, but we are still trying to have an open line of communication with the club,” Kefu told Pacific Beat.

Malakai Fekitoa is another player looking to return for Tonga and Kefu says that there is a good chance the Wasps star will feature for the country.

“Fekitoa is more likely to play than not to play, but he wants to do right by his club and we have always let the player have the right to say that as there is a lot of money at stake for the player and his family. But at this point we think Malakai is likely more than not and Charles is a very slim chance,” he added.

Leo will be writing to World Rugby as he attempts to persuade the governing body to overturn their decision and make Piutau eligible for selection.

“I’ll be writing to World Rugby where we’re in good stead there with the new CEO Alan Gilpin, who has come in and been very responsive to our requests over the last few months, so we are looking to maintain that relationship,” he said.

Leo is set to sit down with the Pacific Rugby Players Welfare legal advisors to get the Piutau decision overturned so Piutau can freely represent the country of his heritage once again.

“For me there is lots of grounds Tonga could pursue to get this moved. We say it is only one player but Charles Piutau is right at the top of the game. He’d make a massive impact for Tonga coming back, not just in terms of his playing abilities, but with the experience he has got,” he added.