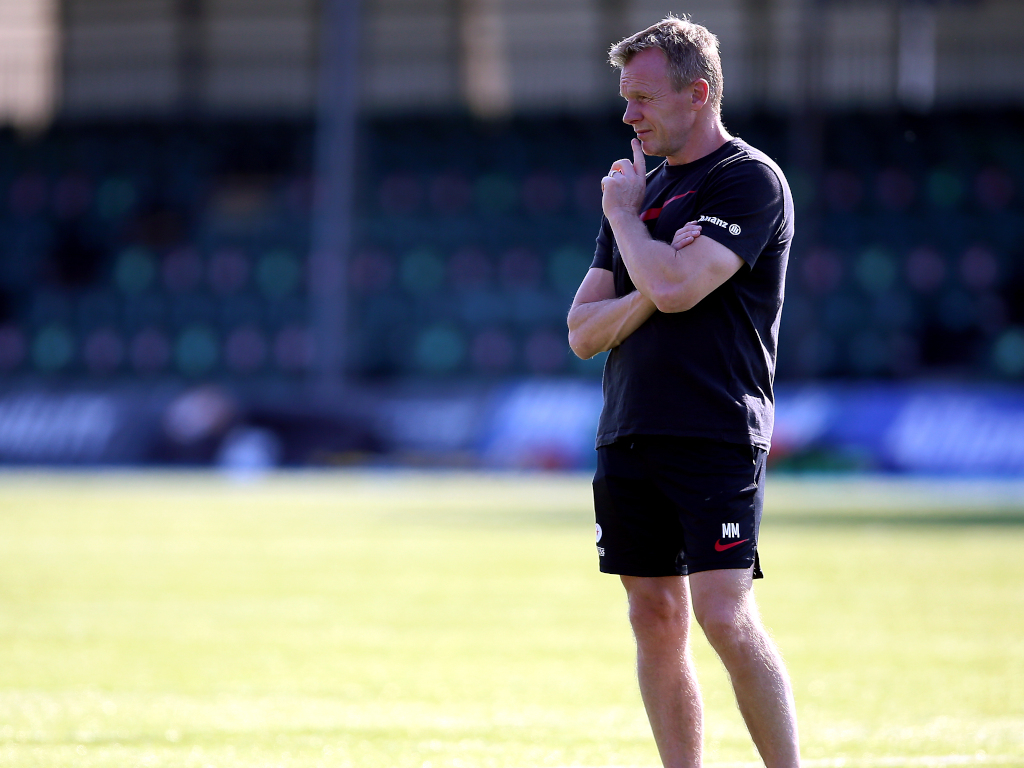 The 22-year-old will join the former English and European champions from South African franchise the Cheetahs this summer.

De Haas told the club website: “When I heard I had the opportunity to come to Saracens, it was a no-brainer.

“With the success Saracens have had over the past decade, and the team and family culture they have, it was a pretty easy decision for me.

Looking forward to the journey

“I’m really looking forward to the journey coming up.”

South Africa-born De Haas moved to Arkansas with his family at a young age and represented the USA at youth level.

De Haas made his senior Eagles debut in February 2018 and played at the 2019 World Cup in Japan.

Saracens director of rugby Mark McCall said: “We have been monitoring Ruben’s progress over the last few seasons and are really excited by his potential, his ambition and drive.

“He is a young player with a bright future and we look forward to welcoming him to the club.”