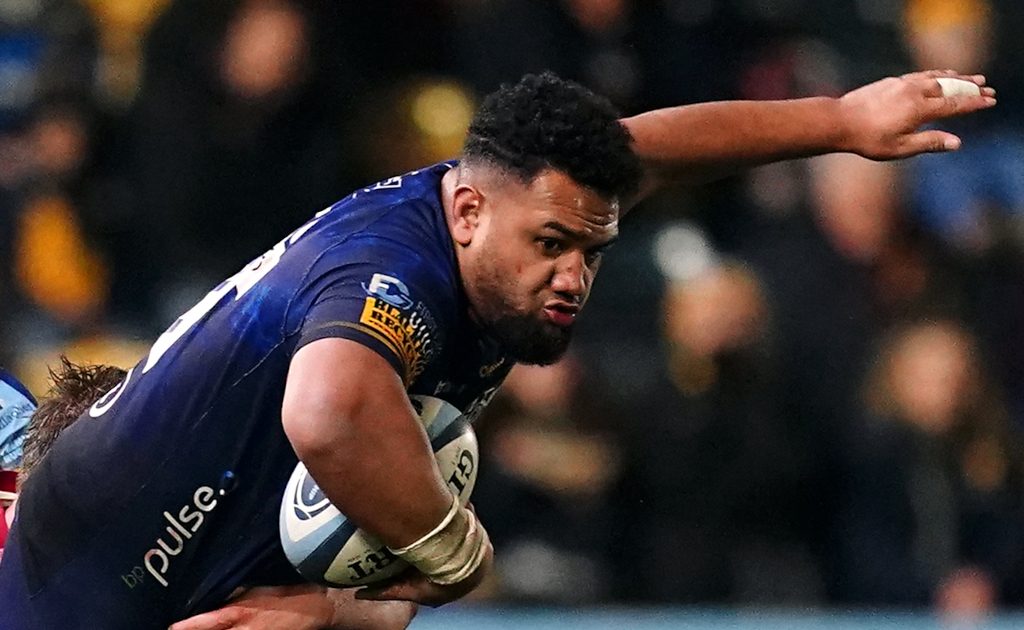 Glasgow Warriors have announced the signing of Sione Vailanu from Worcester Warriors ahead of the 2022/23 season.

Number eight Vailanu has impressed for Worcester after joining from Premiership rivals Wasps, becoming a key part of the XV under new boss Steve Diamond.

“He’s a really powerful carrier who can give us real go-forward with ball in hand,” Glasgow head coach Danny Wilson said.

“We’ve been looking to add to our options in the back row and he adds to the talent that we already have in that area. It’s another step forward in building depth in our squad.”

Vailanu added: “I had multiple opportunities for next season in different countries but when the opportunity arose to join Glasgow, I didn’t think twice about it.

“Glasgow has a rich tradition of success and, with Danny as head coach and the players that we currently have, I have no doubts that tradition will continue next season and beyond.”