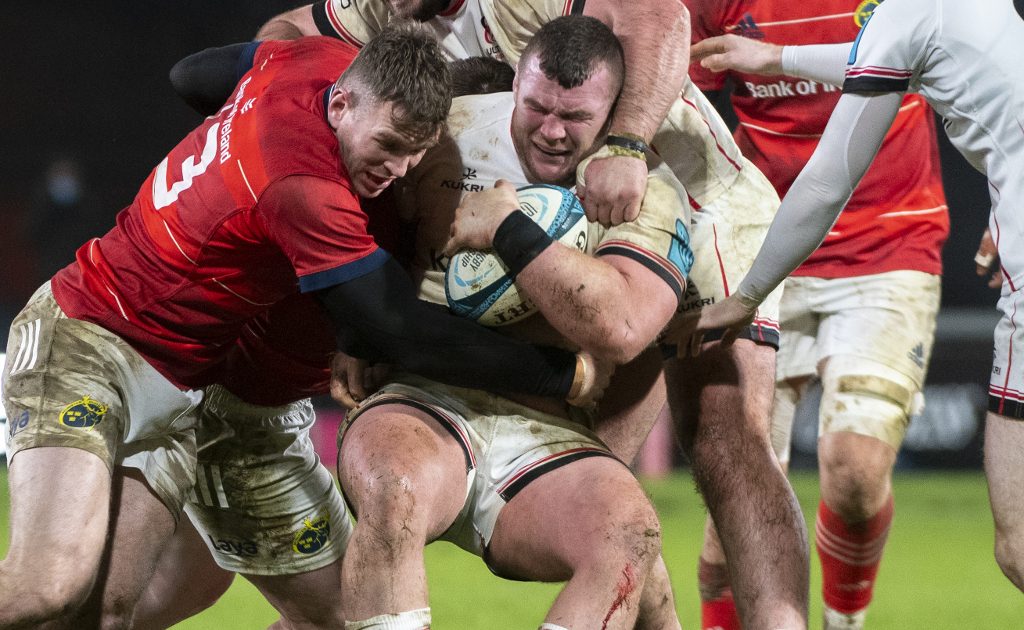 Ireland front-row Jack McGrath is one of four players who have signed one-year contract extensions with Northern Irish province Ulster.

McGrath, who played in three Tests for the British and Irish Lions during their 2017 tour of New Zealand, joined Ulster from provincial rivals Leinster in 2019.

The 32-year-old has played in 56 Tests for Ireland with his last appearance coming in the 57-15 loss to England ahead of the 2019 World Cup.

Head coach Dan McFarland told the club website: “It is encouraging to have secured the services of a further four of our current playing squad, with all set to play an important role in our plans for next season.

“Jack and Craig bring extensive experience and expertise, while Marcus and Greg have really grown into their roles within the club.

“I look forward to what they can achieve individually and collectively in the time ahead.”