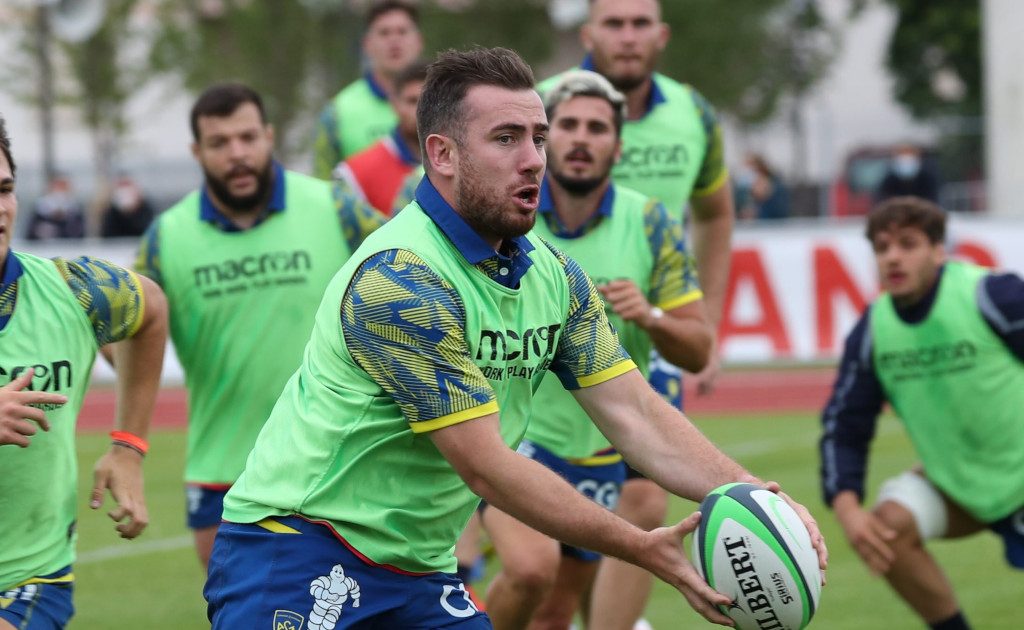 The Dragons are hopeful of snapping up experienced Irish fly-half JJ Hanrahan from Clermont for next season, according to reports in Wales and Ireland.

Hanrahan, a former World U20 player of the year nominee, has had a well-travelled career, starting at Munster, spending a season at Northampton before returning to Munster and now a season in the Auvergne.

He can also play at 12 (and full-back), and it is thought that he would be able to offer stability to young Dragons fly-half Sam Davies in a New Zealand-style second five-eighth role, as well as providing a useful fly-half option.

Hanrahan is not the only player in the Dragons’ sights for next season, with three Wales-qualified players: Ulster hooker Bradley Roberts, Exeter back-row Sean Lonsdale and Bath centre Max Clark, all being monitored from Rodney Parade.

Meanwhile, one player who will not feature in the European Challenge Cup clash with Benetton in Italy this weekend is Ross Moriarty, but director of rugby Dean Ryan has reported positive news, both for the Dragons and Wales.

“He’s (Moriarty’s) training as part of the injured group and hasn’t integrated back into training yet,” said Ryan.

“But he’s not far off, and we would hope over the next couple of weeks that he’d certainly integrate into the main squad.

“We’ve missed him,” he added. “His injury certainly coincided with some of our loss of confidence, probably.

“I’d imagine from a Welsh perspective and from a regional perspective, we can’t wait to see him back on the field.”

Scrum-half Rhodri Williams is also making strides after injury with Ryan adding: “Rhodri is getting close, but he is not back yet. He is close to being part of the training squad again.”