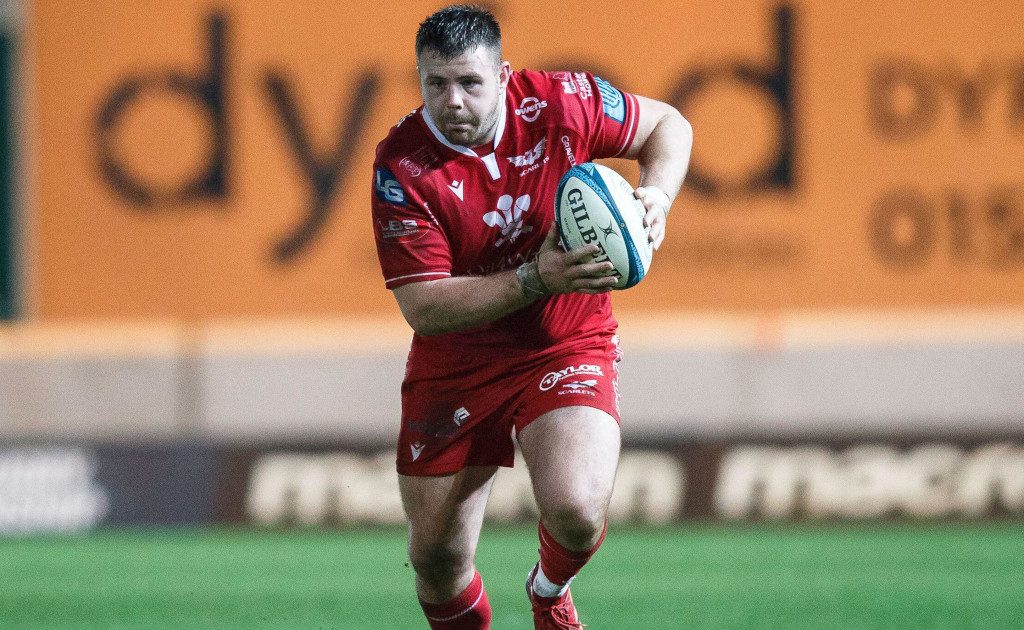 The Dragons have announced the signing of experienced Wales prop Rob Evans, who will join the region ahead of the 2022/23 season.

Evans moves to Rodney Parade after nine years with the Scarlets, where he made over 150 appearances for the Llanelli-based outfit.

Director of rugby for the Dragons, Dean Ryan, said: “We’re delighted to be welcoming a player of Rob’s calibre to Dragons and excited about the impact he can make with us.

“Rob is highly driven and motivated to help us move forward as a squad. He also still has big international ambitions with Wales that he wants to achieve as a Dragon.”

The loosehead has also starred at international level, making his debut in 2015 and earning 39 caps for Wales.

Evans was key to their 2019 Grand Slam triumph but was surprisingly omitted from the World Cup squad later that year.

Although he returned for the following Six Nations, the front-rower has not featured for Wayne Pivac’s men since they succumbed 33-30 to England in March 2020.

“I’m happy to be joining and excited to get going next year,” the prop said. “It feels like the right time for a change and, with the other signings and what Dean wants to build here, it will be brilliant and I’m looking forward to it.

“I love playing at Rodney Parade where the fans are really loud and intimidating. I’m looking forward to being a part of that and having them on my side.”