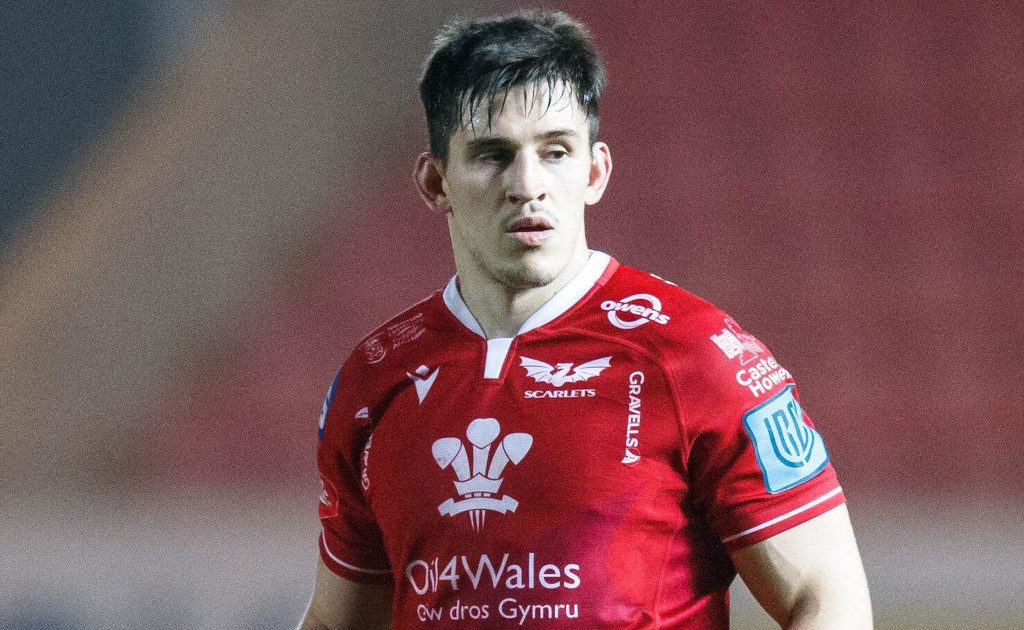 The Scarlets have retained the services of Argentinean flanker Tomas Lezana for two more years, the latest in a number of first-teamers to re-sign at Parc y Scarlets.

Despite his relatively mature age at 28, Scarlets coach Dwayne Peel reckons Lezana’s best in a Scarlets jersey might yet be to come.

“Tomas has settled in really well and with a run of games under his belt he has been getting better every week. I’ve seen massive growth in his game whenever he’s taken the field,” he said.

“He’s very explosive, athletic, physical and he trains hard. I think we are only just scratching the surface of where we can get to with him.”

Meanwhile, Connacht are losing a dozen players at the end of the season.

Ultan Dillane, Sammy Arnold, Abraham Papali’i and Tietie Tuimauga are all heading to play in France next season, while Matt Healy is retiring.

Centurion Eoghan Masterson will move on after a nine-year spell at the club, as does centre Peter Robb who featured in the 2016 PRO12 Grand Final. Greg McGrath, Jonny Murphy, Ben O’Donnell, Dominic Robertson-McCoy and Peter Sullivan are also departing.

“I’d like to thank all the players who have each contributed to Connacht Rugby in their own way,” said head coach Andy Friend.

“Comings and goings are part and parcel of professional rugby and I wish them every success in the future. As is tradition we will thank them in front of our supporters at the end of our final game of the season against Zebre.”