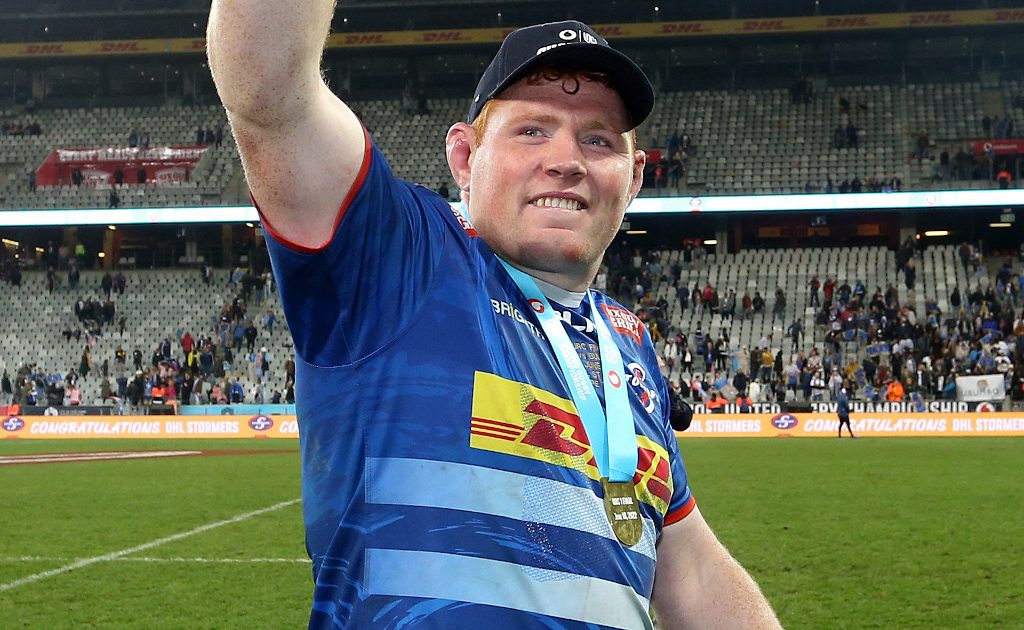 Stormers captain Steven Kitshoff has ranked winning the United Rugby Championship title “up there” with lifting the 2019 Rugby World Cup.

Kitshoff’s men completed a fairytale season after beating the Bulls 18-13 in the competition’s first-ever grand final in front of an electric crowd in the Cape Town Stadium.

The unlikely winners make for a great story as the union has been in financial turmoil in recent years. The work done by John Dobson is a coaching masterclass.

Kitshoff said the remarkable season exceeded expectations, having only aimed for a top-eight spot at the beginning of the season.

“This win is definitely up there. Looking back, when we started our home leg and were just thinking of getting a top eight spot and qualifying for the European Cup,” Kitshoff said after the game.

“We pushed those goals further and further, got a home semi (final) and then a home final. It’s been an incredible journey and it’s in the top two of my achievements.”

The leadership of the Springbok has been tremendous this season as he carried his team on his back. A discussion under the posts after an early Bulls try is a tribute to how impressive Kitshoff has become as a leader.

“The chat behind the poles was mostly just to get back on task and focus on the next job,” he said. “They were scoreless for quite a while after that. That we didn’t get flustered was quite amazing, but also shows how mature we were and got back to the plan.”

The front-row thanked the fans that made their way to the stadium and said they acted as an “extra man” for the Stormers.

“It was special. The faithful, they were definitely the extra man on the field. It was properly loud and a cheerful and great atmosphere. I am very grateful for the supporters we have as a team and a union,” he added.