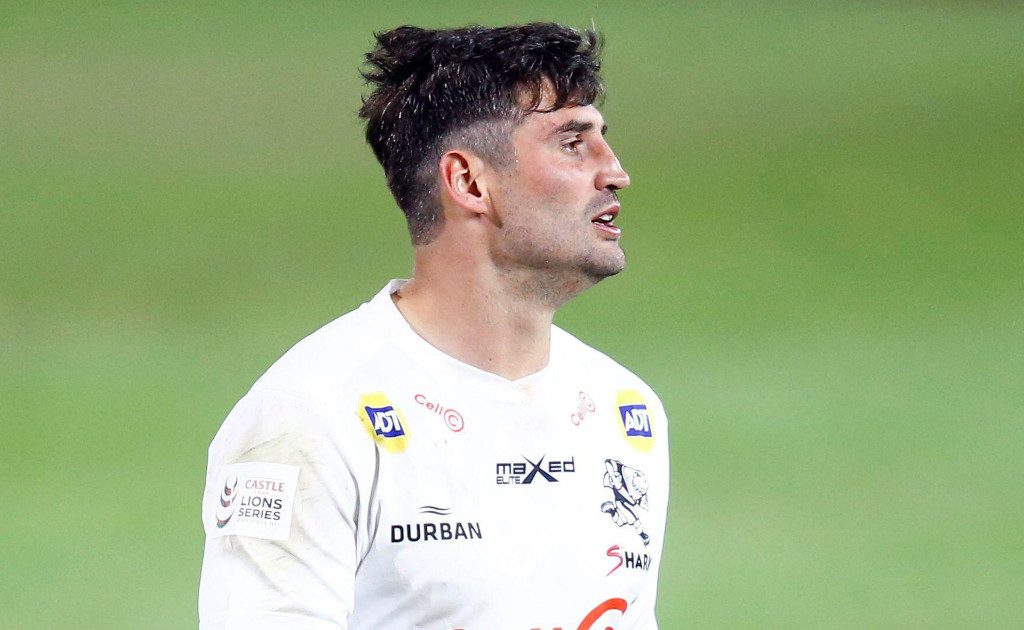 The Sharks have added to an already-impressive squad for next season with the capture of experienced fly-half Lionel Cronje from Toyota Verblitz in Japan.

The 32-year-old’s signing adds to those of Eben Etzebeth, Rohan Janse van Rensburg and Vincent Tshituka, while another signing recently announced is that of prop Carlu Sadie.

Springbok hopeful Grant Williams is another to have recently extended, for two more years, as the Sharks seek to build a squad capable of taking on Europe’s best next season.