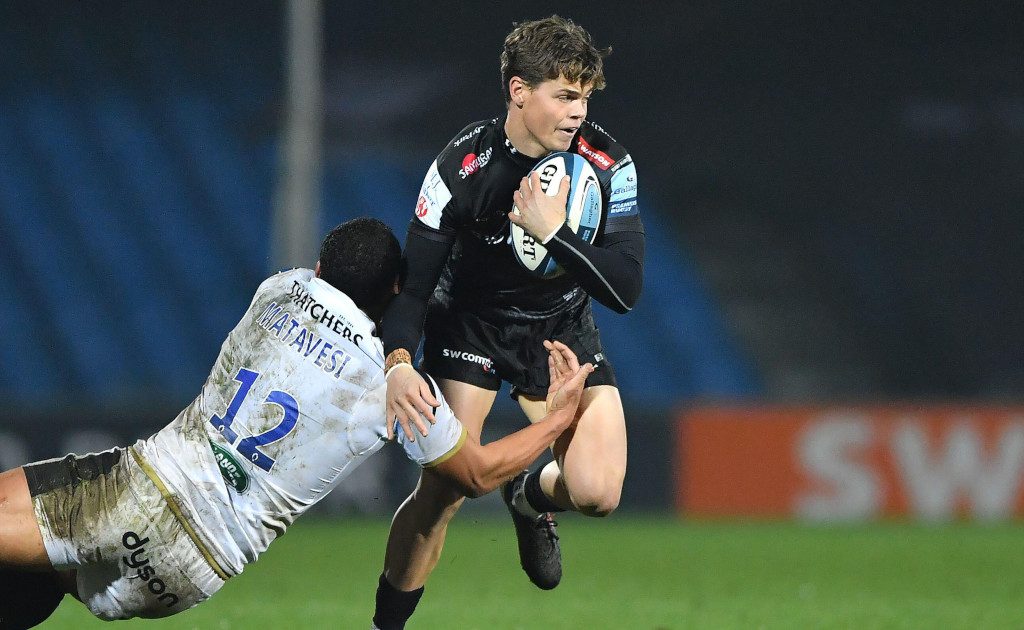 Ospreys have signed 22-year-old fly-half Jack Walsh from Premiership side Exeter Chiefs on a two-year deal beginning next season.

Walsh is a former Australian U18 player, having come through the Waratahs academy and had been with Exeter since 2020.

Excited to make the move

The young playmaker is excited at the prospect of joining Ospreys and representing such a passionate fanbase. Before making the move, Walsh spoke to Ospreys head coach Toby Booth as well as several players at the Welsh region and is motivated to start at his new club.

“It was just somewhere I wanted to play rugby,” he told the Ospreys’ official website.

“He [Booth] talked about the vision for the whole organisation, what Swansea was like as a city and how rugby is in Wales, and it’s just an exciting challenge.

“I talked to [former Exeter players] Tom Francis, Elvis Taione and Alex Cuthbert about the Ospreys and they just echoed what Toby said around the team, the culture and how much they were enjoying it.

“When you talk to experienced guys like that, who know what makes a successful club, that was a big draw for me.

“I am also very aware of how passionate Welsh rugby fans are and how loyal the Ospreys supporters are.

“I know the Ospreys are a proud club and the opportunity to be around players like Alun Wyn Jones, Justin Tipuric and George North, and to learn from world-class players like them, is what every young player wants to do.”