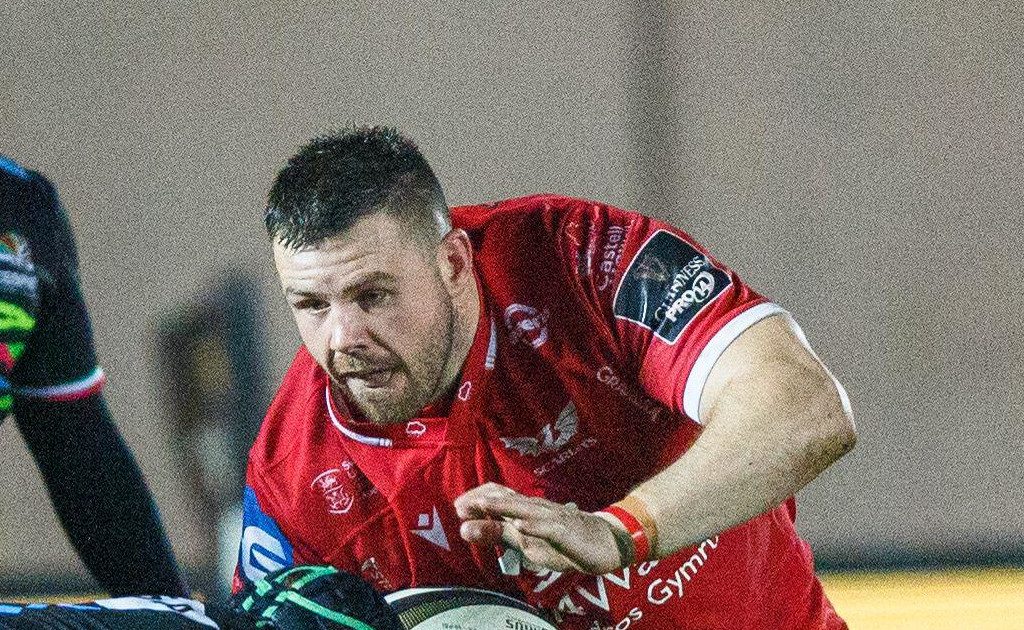 The Scarlets have finalised their squad outgoings ahead of next season, confirming the exit of nine players in all, including the known departure of Liam Williams.

Williams’ departure to Cardiff was announced weeks ago, as was the retirement of James Davies and the move of Angus O’Brien to the Dragons.

But perhaps the most eyebrow-raising departure in the final list is that of international prop Rob Evans.

Evans, 30 years old and a mainstay of the 2019 Grand Slam-winning side under Warren Gatland, missed that year’s World Cup with Gatland at the time citing ongoing fitness concerns.

He got back into shape in 2020, but couldn’t quite re-establish himself in the Scarlets starting team and has started only five games this season.

Centres Steff Hughes, a former captain, and international Tyler Morgan have been deemed the surplus parts of the midfield crowd in the squad.

Tom Phillips and Tom Lewis have both been hampered by injury issues for some time, while hooker Marc Jones may look to return to either the Dragons or Cardiff after four years in Llanelli.