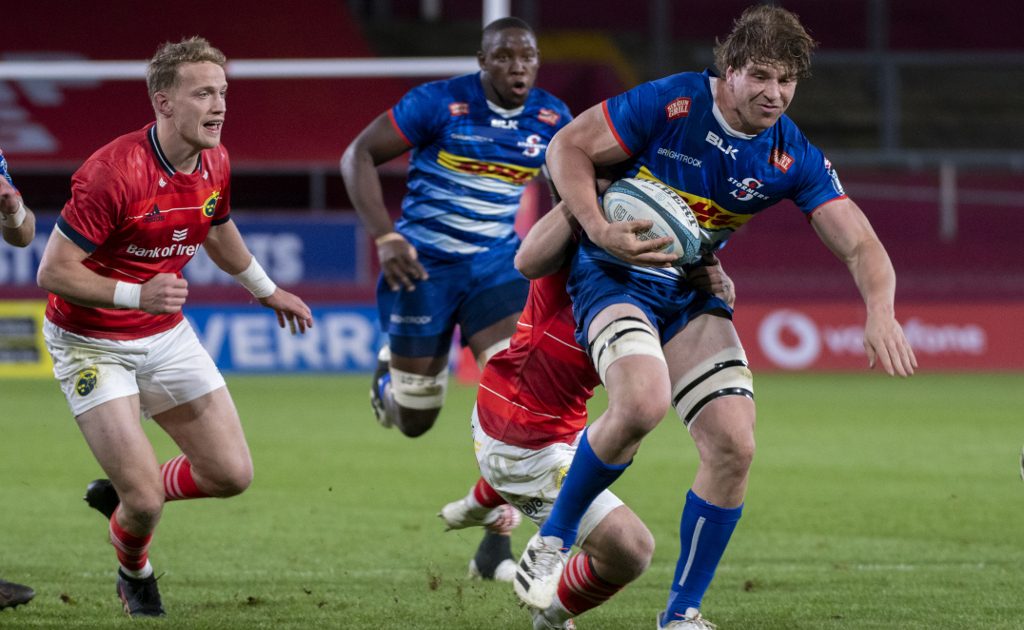 The United Rugby Championship announced on Friday that this weekend’s round six matches in South Africa have been postponed due to the emergence of a new variant of Covid-19 (B.1.1.529).

Next week’s round seven matches have also been called off.

In a statement, organisers said that due to the sudden developments that had placed South Africa on the UK and EU travel red list the matches would be rescheduled for later this season.

“The safety and well-being of our participating clubs’ players, coaches, support staff and match officials is the foremost priority and the URC is currently working with the four visiting clubs – Cardiff Rugby, Munster Rugby, Scarlets and Zebre Parma – to facilitate their return as soon as possible,” the statement advised.

“This decision is based upon the latest guidance against non-essential travel to and from South Africa, the ban on direct flights to the UK and other home destinations and the potential hotel quarantines enforced upon those returning from South Africa.

“As has been the operating practice throughout the pandemic, the URC will continue engaging with our Medical Advisory Group, our union shareholders and respective governments to plan according to the latest health guidelines.

“A period of assessment will now be required to better understand the impact of these new travel restrictions and how to reschedule these games within the current season. Given the nature and speed of these developments URC will provide further updates at the appropriate time through official channels only.”