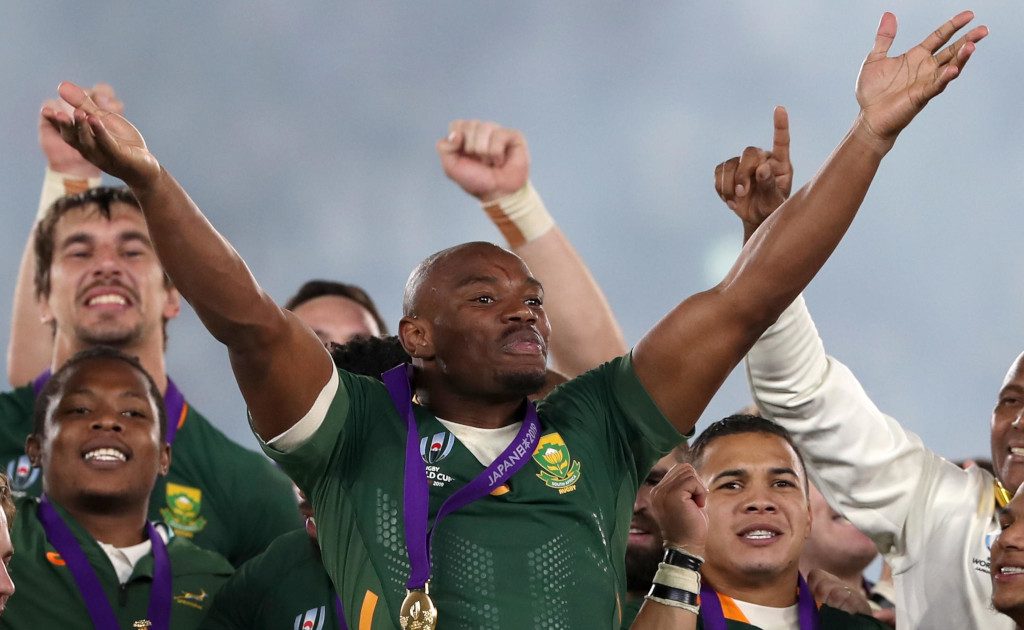 Makazole Mapimpi has signed a new deal with the Sharks that will keep him in Durban for the next three years, to the end of the 2024/25 United Rugby Championship.

Mapimpi joined the Durban-based side from the Cheetahs in 2018 on a two-year deal, retaining him again in 2020 but allowing him a sabbatical in Japan, and now the Sharks have successfully tied him down for a longer stay.

Mapimpi’s extension is the latest in a string of new signings and contract extensions announced recently by the Sharks, now also including confirmation that Lukhanyo Am will return after a short stint in Japan as well.

Rohan Janse van Rensburg, Eben Etzebeth and Lionel Cronje have all signed, while there are a number of promising youngsters to back up the star-studded squad being assembled.