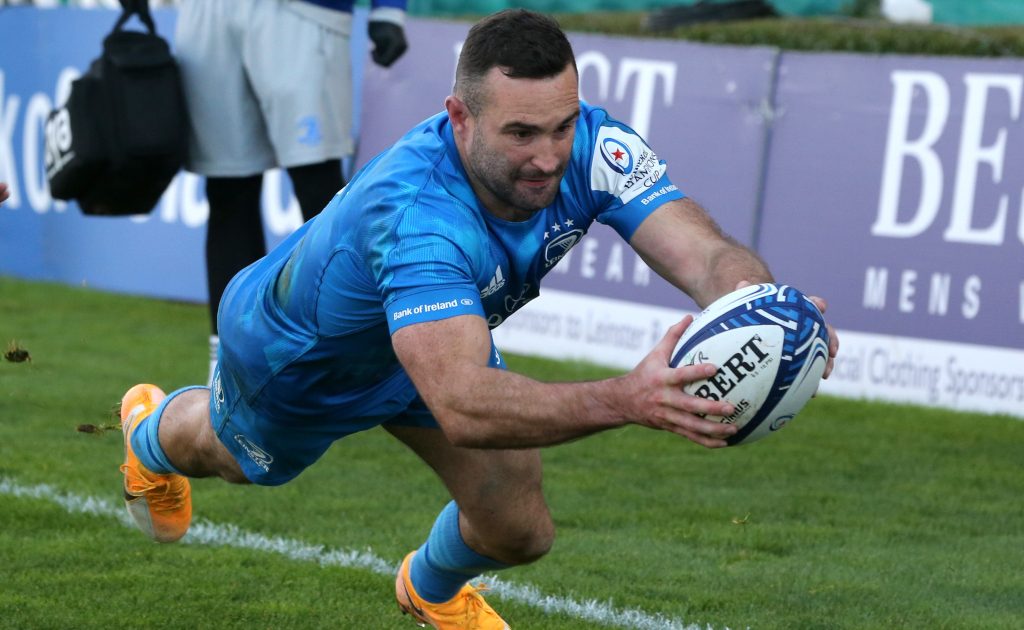 The return of many Ireland international players is likely to spice up the Munster v Leinster clash this weekend, but both teams have injury problems.

For Leinster, it was revealed that Dave Kearney is set to possibly miss the rest of the season with a hamstring injury which required surgery last week, with Leinster saying he would be out for a “number of months”.

Fly-half Ross Byrne is also a doubt, despite passing a Head Injury Assessment during the match against Connacht last weekend and he is expected to be subject to a late fitness test.

Ciarán Frawley and fellow centre Conor O’Brien are both fit for the match, but there is no change in the injury status of Andrew Porter (ankle), Jordan Larmour (hip), Will Connors (knee), James Ryan (concussion), Ryan Baird (back), Rónan Kelleher (shoulder) and Michael Milne (calf).

Meanwhile, Munster have welcomed their Ireland contingent back, although not all are set to feature or guaranteed to start at Thomond Park on Saturday.

Keith Earls has also recovered from a thigh injury which kept him out of the Six Nations, and Thomas Ahern (thigh) and Roman Salanoa (ankle) are both fit again as well.

The availability of Tadhg Beirne – who is nursing a thigh injury – Jean Kleyn, Simon Zebo and Mike Haley is unclear, but Beirne, Joey Carbery, Andrew Conway, Dave Kilcoyne, Conor Murray and Peter O’Mahony have all rejoined the training squad ahead of the game.

Conway is unlikely to feature however. He has been nursing a knee injury for a while which Munster coach Johan van Graan has said “has him worried”.