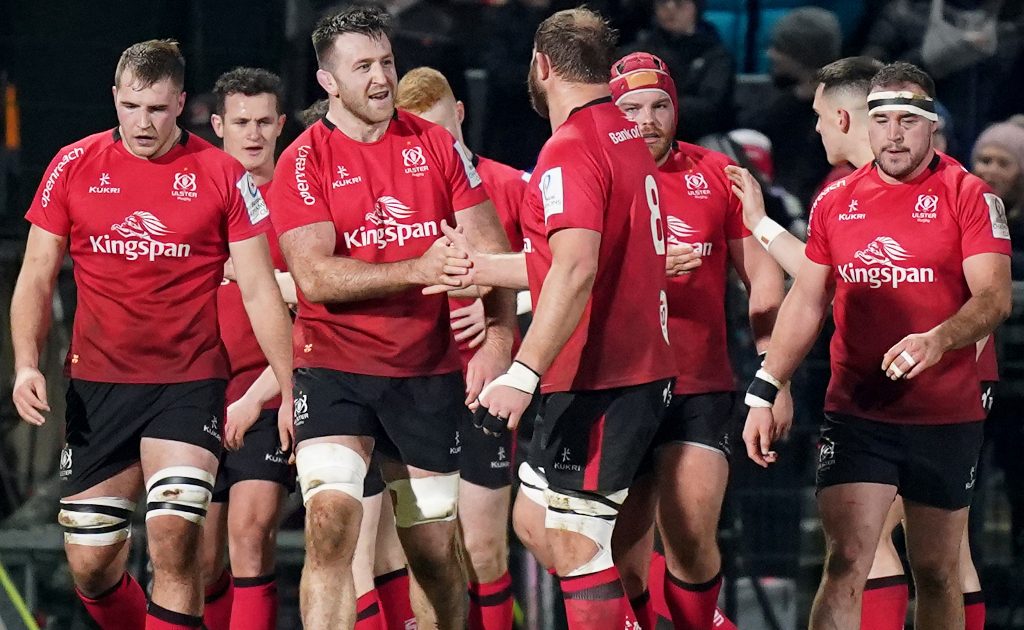 Former Ulster assistant coach Jonny Bell is set to return to the Irish province on a three-year deal and will take over from Jared Payne as their new defence coach.

Bell, a former Ulster and Ireland centre, previously coached at Ulster as elite player development officer before becoming assistant coach from 2011 to 2015. He then moved to Gloucester where he had a five-year spell as their defence coach before joining Glasgow Warriors for the 2020/21 season.

Bell will return to Ulster this summer from Premiership outfit Worcester Warriors where he is currently defence coach.

Meanwhile, ex-All Black Newby joined Ulster last summer on a one-year deal as skills coach from his role as director of rugby at St. John’s School in Leatherhead. He also held roles as England U20 Women’s forwards coach and also had stints with Wasps’ U18 and Harlequins’ U16 teams.

Ulster head coach Dan McFarland is delighted that the Northern Irish province have managed to bring in Bell and hold on to Newby.

“Jonny’s homecoming to the province is an exciting prospect,” he told Ulster’s official website. “Defence has been at the forefront of his game, both as a player and as a coach, and he has a wealth of coaching experience that will be hugely valuable to us.

“I know he will fit in well with our strong group of coaches, and we look forward to welcoming him back into the fold.

“It is also great that Craig has bought into what we are building on as a club, and has agreed to extend his time with us.

“He has integrated seamlessly into our coaching team, and has already done an impressive job of further developing the skills of our Senior and Academy players.”

On his new appointment, Bell said: “I’m really excited to be going back to Ulster Rugby where it began for me all those years ago.

“Ulster are a top-class team, extremely well-coached, and with an exciting crop of young and experienced players.

“They are competing consistently at the business end of domestic and European competitions.

“I am thrilled to be working with Dan McFarland and his coaching team and look forward to adding my knowledge and experience to an already driven and dynamic group.

On his contract extension, Newby added: “My time at Ulster has been nothing but fantastic, and when Dan and the club offered me an opportunity to stay on and continue to do what I love, it was a no-brainer to say yes.

“I’ve enjoyed the challenge from day one and I’ve learnt an extraordinary amount about my coaching from the players, the coaches, and the games. I look forward to spending more time adding as much value as I can to keep pushing towards our ultimate goals.

“I’d also love to mention the wonderful city of Belfast, the surrounding countryside, and people of Ulster for making me feel like I’m at home in New Zealand.”