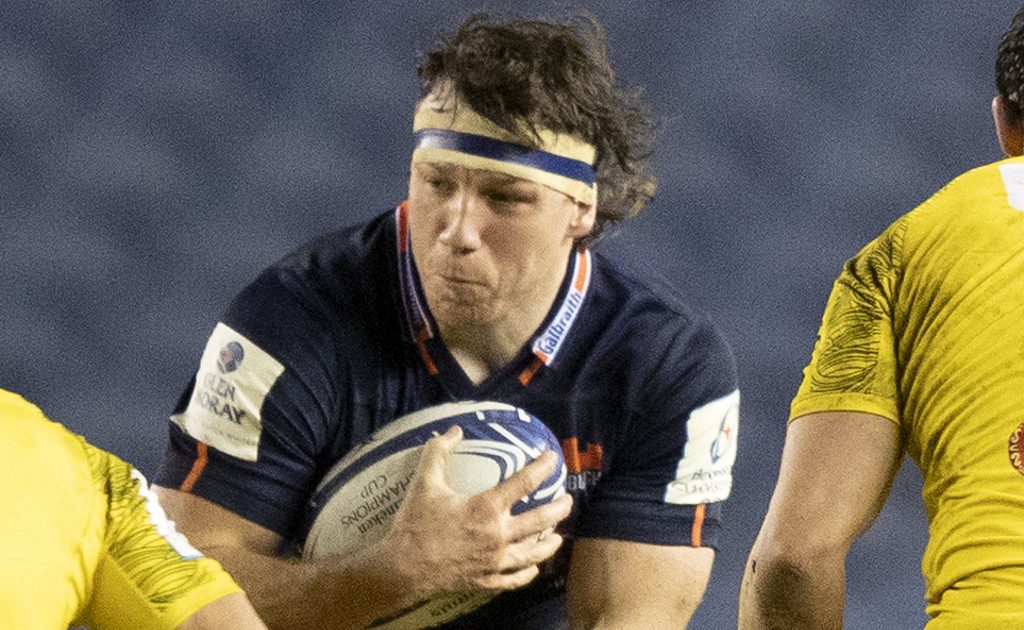 Experienced Edinburgh flanker Hamish Watson understands that his side’s win against the Sharks in Durban will count for nothing when they face the Stormers in the United Rugby Championship quarter-finals this weekend.

Edinburgh became the first northern hemisphere side to claim a win in South Africa, beating the Sharks 21-5 at a wet Kings Park in Durban.

The 30-year-old knows it will be a “completely different game” in Cape Town and expects a tough challenge from the Stormers.

“Sharks was a tough game for them, the conditions probably favoured us as well. It was chucking it down that day. We controlled the game really well,” Watson said.

“This weekend we are expecting good weather and it will be a completely different game.

“But we have got to control the game, play in the right areas. We know how dangerous they are, they have got a very big pack, and a really good back three and dangerous on the counter-attacks.

“The summer stuff doesn’t really apply because when we played those clubs they were without all their internationals. It’s a bit different, we obviously had a very strong squad in the summer.”

Watson has experience at the Cape Town Stadium, having played there with the British and Irish Lions and is looking forward to the big occasion.

“It helps maybe from my point of view, having been in South Africa quite a bit over the last year, and played in the same stadium that we will play at the weekend, but apart from that it’s more focusing on the Edinburgh side of things,” he added.

“It’s a great ground to play in and we can’t wait to get out there in a huge quarter-final for the club.”

READ MORE: The short side: Exciting games to watch in the URC and Premiership and tasty back-row battle