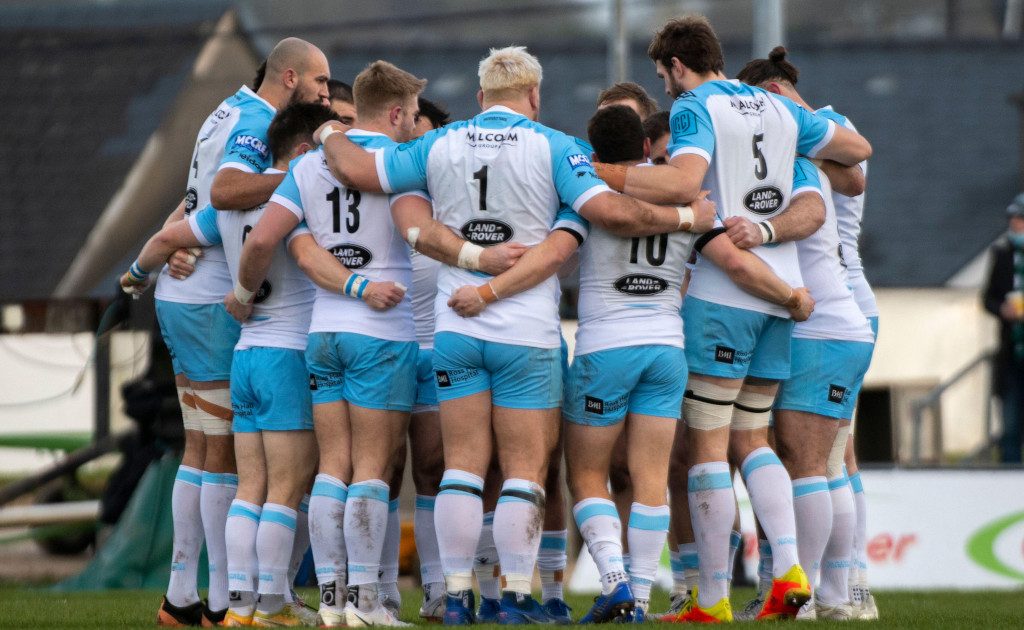 Glasgow Warriors assistant coach Pete Murchie believes his team’s experience of beating Leinster over the last couple of seasons will be crucial ahead of their tough quarter-final in Dublin this weekend.

Murchie’s men secured the final play-off spot, finishing eighth on the table, and will take on the top-ranked Leinster who are keen to bounce back after their European heartbreak last weekend.

Glasgow triumphed over Leinster in the Rainbow Cup last year and in the 2018/19 season. Murchie says his squad can use that experience to inspire a result this weekend at the Aviva Stadium in Dublin.

“We have won there before,” he said. “There are guys in this team who have won before, numerous guys.

“Yeah, they have got a good record, but we have got to have the mindset of putting out our best performance.

“We have players who have won there and that’s invaluable. We have got to feed off that.

“We have just got to give it absolutely everything we have got and leave nothing in the tank.

“Leinster are pretty experienced in that as well but having guys who know what it takes to win these knockout games is important.”

Warriors’ 28-11 loss to Edinburgh in the final round of the United Rugby Championship came with 13 penalties conceded, and Murchie knows that will have to change against Leinster’s quality.

“If we want to win big games, we can’t give teams easy inroads where they can build pressure.

“We were disappointed with some of the penalties we gave away and that’s been a focus for us. We have to be able to control ourselves no matter (what) the situation.”