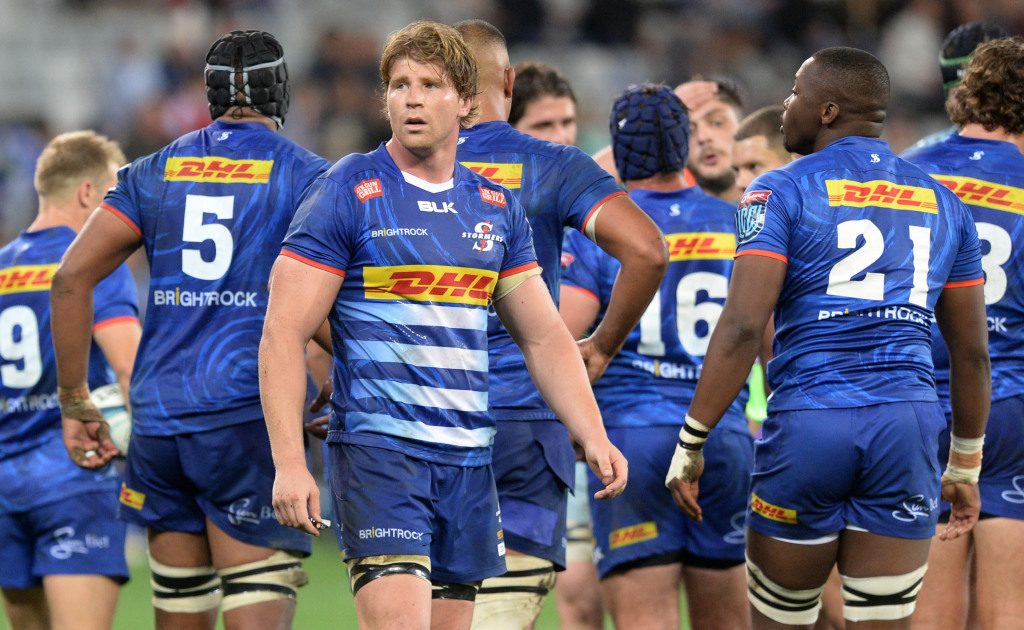 Stormers number eight Evan Roos has opened up on how Western Province offered him a lifeline and the club’s culture which coach John Dobson has built.

Roos has been sensational this season and leads the United Rugby Championship in defenders beaten and the number of carries heading into the semi-finals.

Speaking on the Afrikaans television show Super Rugby, Roos claimed his determination comes from trying to grab the opportunity with the Stormers with both hands after a failed period with the Sharks.

“It’s just nice to be playing again, together with a great bunch of guys,” he said. “I play with a sense of desperation when I carry the ball forward. Not too many people know this but, two years back before I joined the Stormers, I thought about giving up rugby to go study because things weren’t working out at the Sharks.

“But then I got this lifeline at Western Province, and I’m so grateful for it and just glad to be playing again.”

The team culture at the Stormers has been inspiring as the team has grown from strength to strength throughout the season. Roos says Dobson referred to the team as “absurd heroes” after taking the journey less travelled.

“In a recent team meeting, [coach John Dobson] compared us to “absurd heroes” – players who did not receive much playing chances at other unions, who did not get much rhythm at their previous teams and are now playing well together,” said Roos.

“I think everyone’s just comfortable here [at the Stormers]. You can just be yourself. No one forces or pressures you to behave in a certain way. You’re free to express yourself. Everyone’s got a common goal and that’s to win this competition, of course. And we’re all working towards that. I think our management team’s done very well in that regard.”

Fans and pundits have been calling heavily for Roos’s inclusion in the Springboks squad after his consistent performances, but the 22-year-old is keeping it simple and focusing on each week as it comes.

“Look, it’s nice to be mentioned in that regard. It’s been a dream since I was young,” said Roos. “I think it’s every rugby player’s dream in South Africa to play for the Springboks. It might sound a bit cliche, but I really try to just take things week for week, and not make things bigger than they are actually are.

“I slipped up a bit against Leinster, because I feel I made a few mistakes,” added Roos with a wry smile. “But I’ve learned from that, to not make myself bigger than the game and to literally take things week to week.”