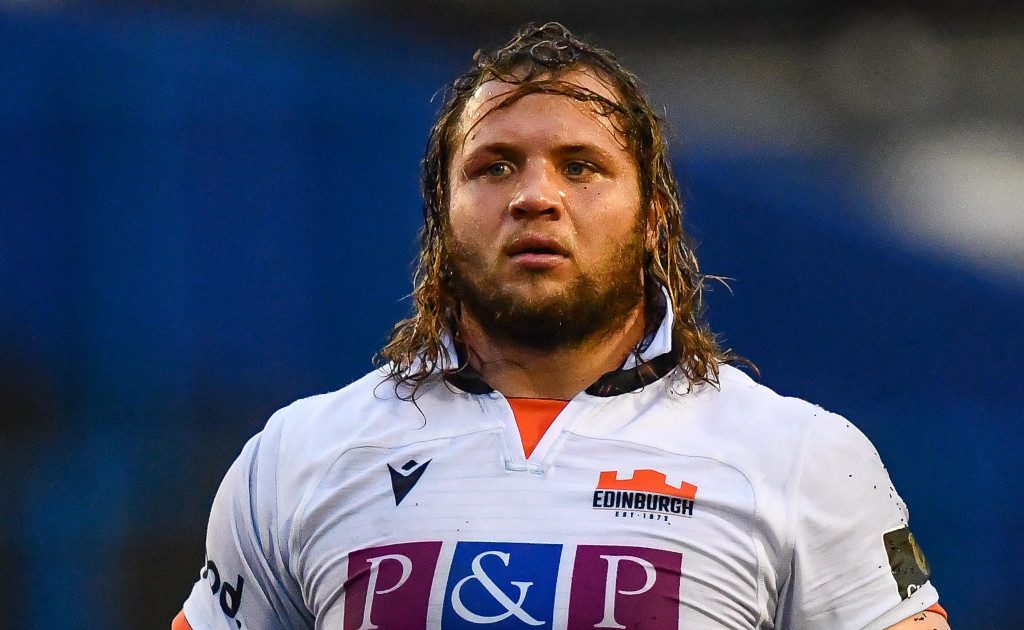 Schoeman, who has won nine caps for Scotland after qualifying on residency grounds last year, was effusive in his enthusiasm for his adopted home.

“My wife and I have bought a house here in the city and we love spending time together in this beautiful country,” he said.

“We love it here. We love the fans, the club, the history and tradition of Scotland and the culture at Edinburgh Rugby.”

Edinburgh coach Mike Blair was also delighted to have hung on to a player he believes is one of the world’s best in the position.

“It is huge for the club and massive for what we continue to build here at Edinburgh,” he said.

“We regard Pierre as one of world rugby’s premier loosehead props and I think that’s been more evident than ever in his performances this season.

“His work rate and ability in the loose are key to the way we play and he’s a real game-changer in the sense he can flip momentum with a brilliant piece of play or physicality.

“We love Pierre here and what’s great is that he’s really made Edinburgh his home.

“He’s embraced Scottish culture from the get-go and that’s showcased in the way he interacts with fans – they see him as one of their own because of the way he plays for the jersey.”