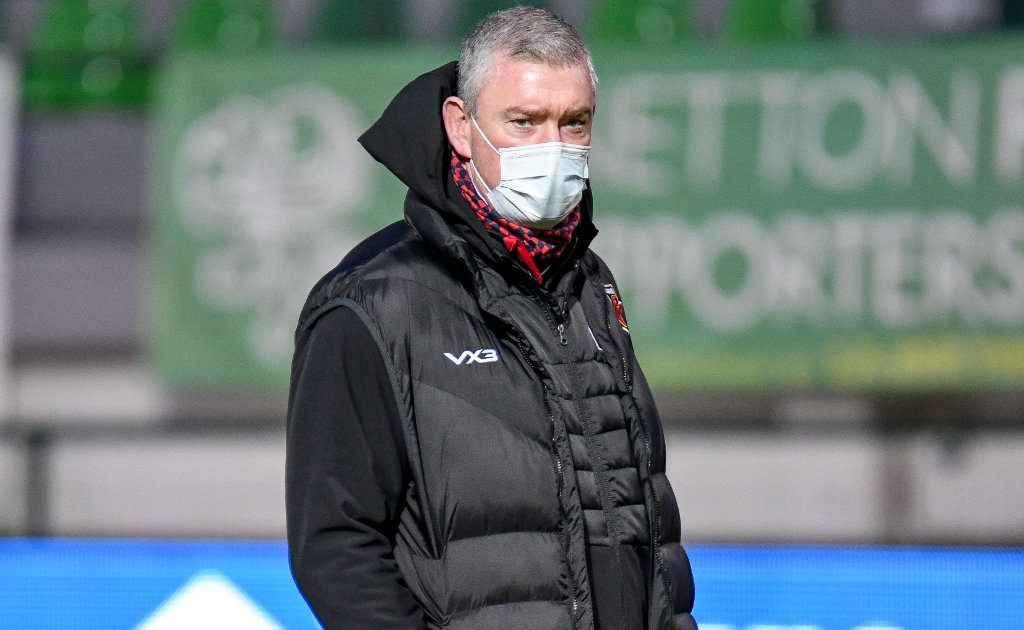 Dragons boss Dean Ryan believes rugby is not being serious about player safety as he believes Scarlets centre Jonathan Davies should have been sent off for a dangerous tackle in their United Rugby Championship clash.

Ryan’s team pulled off an impressive upset claiming a 38-27 win over Scarlets away from home on Saturday.

However, the 55-year-old was left upset with a decision made by referee Ben Whitehouse who mitigated a dangerous tackle by Davies down to a yellow card as the contact was initially made on the ball carrier Josh Lewis’s shoulder.

“Initial point of contact is clearly on the upper arm area, however it slides up and does make contact [with the head] so it’s a yellow card,” Whitehouse said to Davies.

Lewis could not finish the game as a result and left the field minutes later with a shoulder injury. Ryan questioned whether player safety is being taken seriously in rugby.

“I’d ask those in charge of the sport if we are serious about player safety. Let’s not talk about is that a red card or isn’t it,” said Ryan.

“If we ask that question often enough then maybe they might change some of the answers.

“We asked questions last week about two incidents [against Gloucester] that were missed by a TMO, a team of four officials and a citing officer.

“I am just not convinced that people are serious about dealing with head injuries, certainly not against the Dragons.”

Conversely, Scarlets coach Dwayne Peel felt the decision made on Davies’ tackle was correct, given there was shoulder to shoulder contact.

“I think it was the right decision after shoulder to shoulder contact,” Peel said.