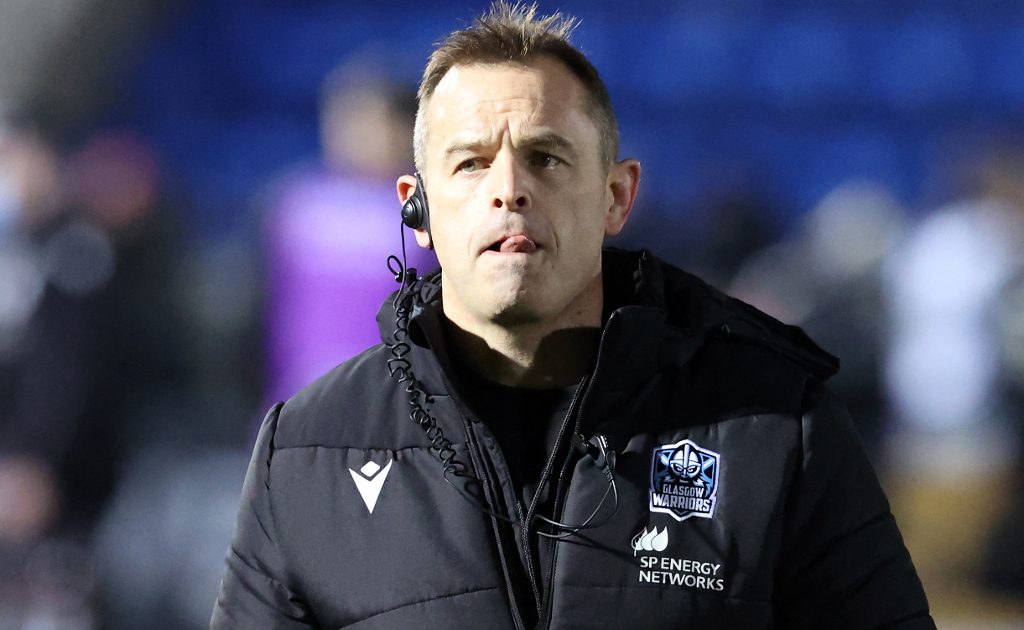 Glasgow’s heavy defeat to Leinster in Saturday’s United Rugby Championship quarter-final has come at a cost, with coach Danny Wilson relieved of his duties.

The Warriors had been on an ugly run of defeats, of which Saturday’s was the fifth in a row, but the manner of the defeat left supporters and the club management convinced that change was needed.

The run of defeats had also seen Glasgow crash out of Champions Cup contention as they fell down the United Rugby Championship table, while losing the 1872 Cup to Scottish rivals Edinburgh.

“The recent run of results has not been acceptable and has had a significant impact on everyone connected to the club,” said Al Kellock, the Glasgow Warriors managing director, to The Scotsman.

“We are a proud organisation and want to be competitive week in, week out and we felt therefore a change of head coach was the right step to take.

“It is never pleasant to have to make changes to our team, but we needed to act. I’ve enjoyed working closely with Danny and know he has given a huge amount to Glasgow over the past two seasons and for that I’d like to thank him and wish him well.”

Wilson was given plenty of due praise for his work at the club since he took over from Dave Rennie in 2020, steering the team through the choppy waters of the pandemic.

“Scottish Rugby and Glasgow Warriors can confirm that head coach Danny Wilson has been stood down from his role with immediate effect,” read the official statement.

“The decision was taken by the club and Scottish Rugby following a meeting with Wilson earlier today (Monday 6 June).

“Scottish Rugby would like to thank Danny for his contribution over the past four years, firstly with the men’s national team and subsequently with Glasgow Warriors.

“The squad will break for the close season at the end of this week and the club will now begin a recruitment process for a new head coach.”