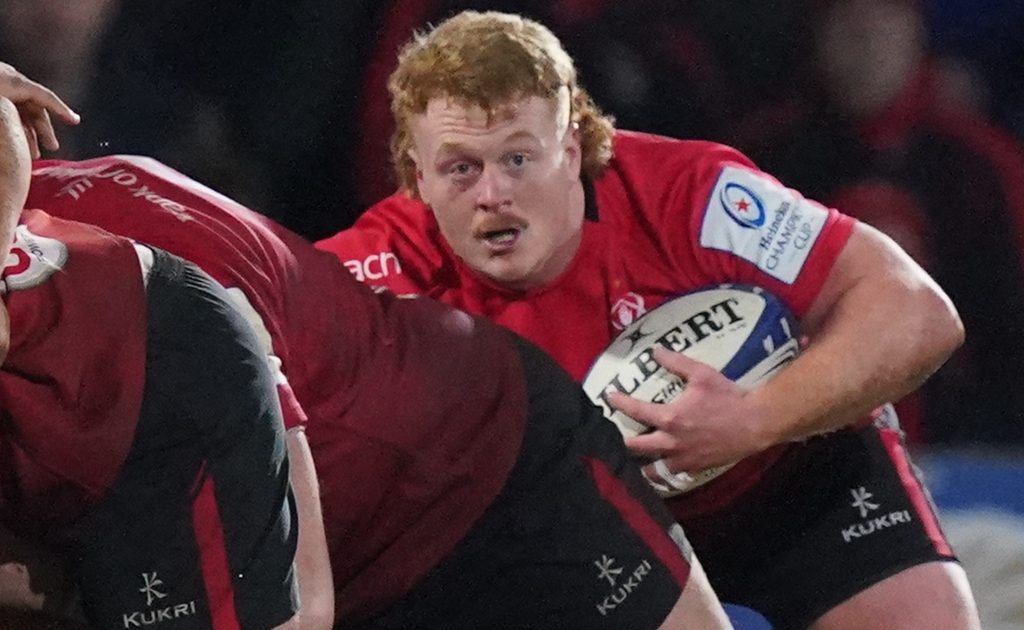 Wales international hooker Bradley Roberts will officially become a Dragon after signing for the Men of Gwent on a long-term contract.

The front row ace – currently part of the Wales squad for the upcoming Six Nations – will join the region this summer from Irish province Ulster.

Test debut against the Springboks in 2021

Roberts made his international debut for Wales against South Africa in the 2021 Autumn Nations Series.

The 26-year-old heads back to Wales having previously spent a season with RGC in the Welsh Premiership and will look to continue his eye-catching development with Dean Ryan’s men.

“We’re really pleased that Bradley will join us and that he sees Dragons as the right environment for him to keep improving,” said the director of rugby.

“Bradley obviously has international aspirations, as he makes the return to Wales, and we look forward to him competing for selection from next season.”

Roberts said: “I’m really excited by the challenge ahead of me. It’s a new opportunity and, after only a few seasons at this level, I’m determined to keep moving forward.

“I spoke to Dean about the Dragons and it’s a young group that are building for the future. I’m eager to add to that and be a part of that journey.

“The move to Dragons means I can also keep pushing to be part of the Wales set-up. I’ve only just started with that, and I want to add to those experiences.

“I’m looking forward to linking up with the Dragons, but for now my focus remains on Ulster, the next few months with Wales and a strong end to this season.”