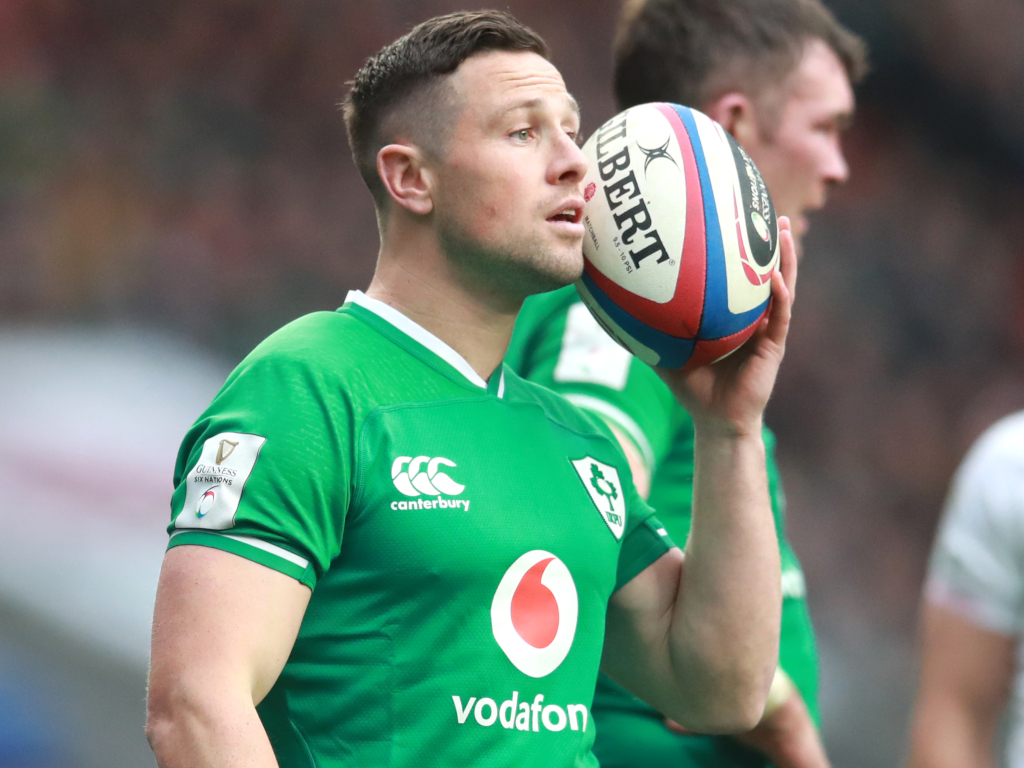 John Cooney has been called into the Ireland squad for the Six Nations finale against France in Paris on Saturday.

The Ulster scrum-half will provide additional cover after Jamison Gibson-Park reported a tight hamstring after the 50-17 victory over Italy in Dublin on Saturday.

Cooney was the form number nine in the country at the end of 2019 and the early part of 2020, helping his province to qualify for the quarter-final of the Champions Cup, but he has struggled since the restart.

As a result, Andy Farrell dropped the 30-year-old ahead of the end-of-year international campaign, but he now has another chance to impress.

Meanwhile, centre Garry Ringrose’s absence with a facial injury has been confirmed and a decision over Keith Earls’ fitness will be made in the next few days.

Earls is finishing his rehabilitation programme at the IRFU’s HPC and a decision on his availability will be made this week.