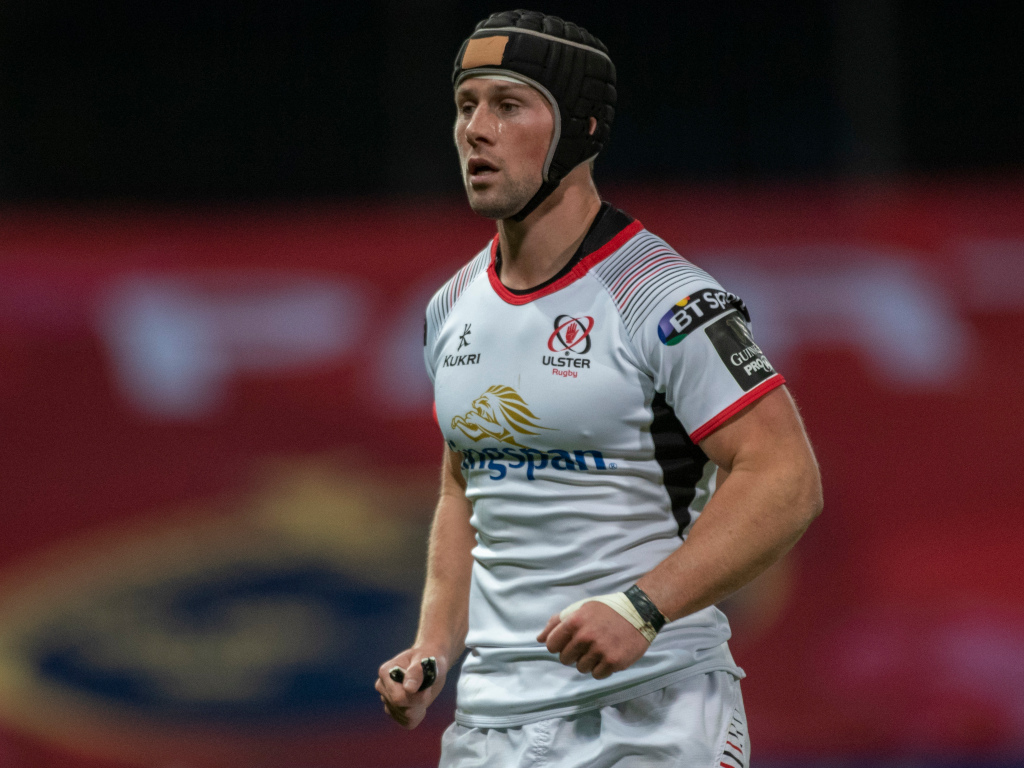 Ulster began the 2019/20 campaign in confident style by overcoming an early eight-point deficit to defeat the Ospreys 38-14 at Kingspan Stadium.

It was an entertaining opener in Belfast, with the Welsh region starting well and taking an 8-0 lead via Luke Price’s penalty and Dan Evans’ try.

Craig Gilroy then responded for the Irish province, reducing the arrears to one point, and that duly gave Dan McFarland’s men the momentum they needed. Although Price added two more off the tee, Greg Jones and Matt Faddes went over to give the hosts a 21-14 advantage at the break.

At that stage, the match was finely poised but Ulster dominated the second period and, after John Cooney’s three-pointer, Gilroy went over for the second time, while they also scored a late penalty try, to make sure of the bonus-point win.

It was an ideal start to the season for the home side, who have shown an improvement under the guidance of McFarland, but they were made to work for the victory in the first half.

Allen Clarke’s charges were the better side in the early exchanges as Price kicked a penalty before the fly-half fed Evans on halfway. The full-back scythed through a gaping hole and did the rest, rounding the final defender and touching down for an 8-0 lead.

Unperturbed, Ulster hit back when a neat cross-field kick from Billy Burns was collected and finished by Gilroy.

Following that score, the hosts began to find their rhythm, despite Price adding his second three-pointer off the tee, and the pressure resulted in a yellow card for Luke Morgan following a cynical infringement.

With their opponents down to 14 men, the province benefited and Jones touched down from close range after half-an-hour.

To the Ospreys’ credit, they battled and their fly-half levelled matters, but a sweeping move resulted in McFarland’s team restoring their advantage as Faddes scored on debut for a seven-point buffer at the break.

Clarke’s men continued to struggle at the start of the second period and a Cooney penalty extended the hosts’ lead before another fine attack saw the Belfast outfit effectively complete the win.

⚪🔴 ULSTER HAVE DONE IT AGAIN!

🏉 For the second time on the night, Billy Burns and Craig Gilroy connect for a try!

👌 Fly half and wing perfectly in sync for @UlsterRugby on @PRO14Official opening night, and they lead @ospreys 31-14 pic.twitter.com/BjRYj8jYbO

Once again, it was the Burns-Gilroy combination that paid dividends as the pivot repeated his first-half trick by dinking the ball out wide for the Ireland wing to cross the whitewash.

That effort ended the game as a contest but Ulster were not done and continued to pressurise the visiting defence. It led to a penalty try and another card for Morgan, which resulted in a red for the back three player, to end a miserable night for the Ospreys.

Meanwhile, in Friday’s other game, South African side the Cheetahs got their campaign off to an outstanding start after thrashing last season’s beaten finalists Glasgow Warriors 48-14 in Bloemfontein.

It was a superb display from the hosts, who won both halves 24-7, as they took advantage of the Scottish outfit’s severely depleted squad. They dominated from the start and touched down three times in the opening period via Ruan Pienaar and Joseph Dweba (twice).

Although Nick Frisby responded for the Warriors and Robbie Nairn also went over in the second period, scores from Rhyno Smith, who crossed the whitewash twice, Junior Pokomela and Sias Koen sealed an impressive win.