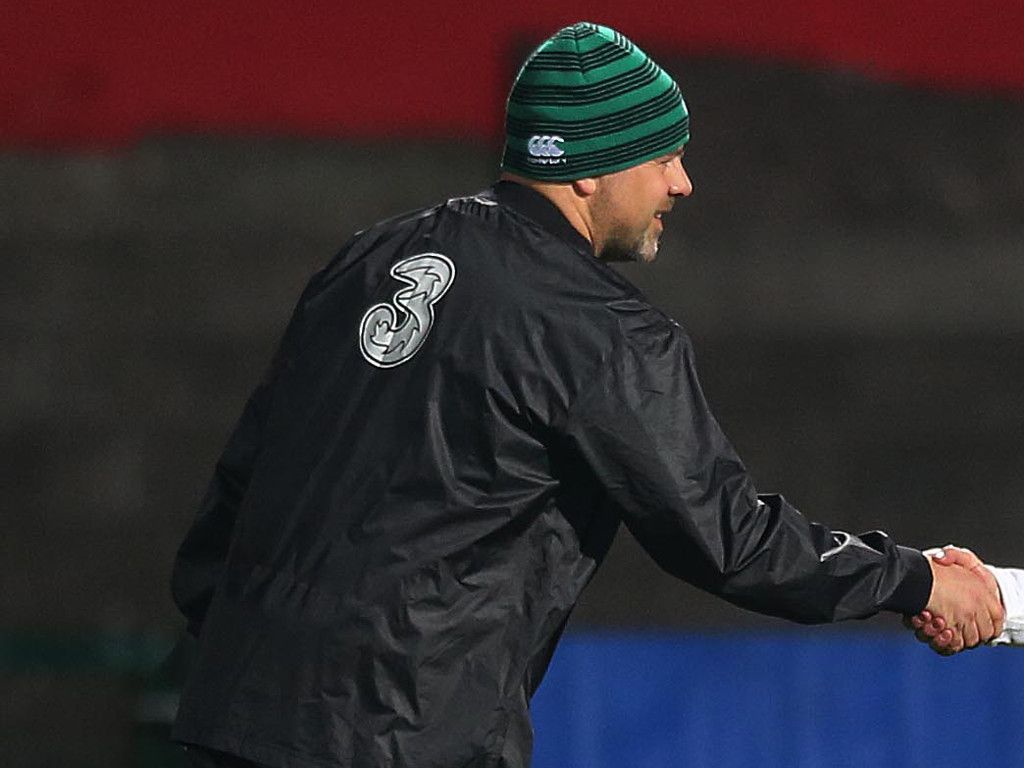 Scottish Rugby has announced that an agreement has been reached with Ulster and the IRFU to allow Dan McFarland to begin working on Monday.

McFarland, who joined the Scotland coaching team from Glasgow Warriors in 2017, was announced as Ulster head coach in April but was contractually obliged to remain in post for a nine-month notice period (ending in January), having originally signed a deal to the summer of 2019.

The governing body and PRO14 side have, however, reached a mutual agreement on terms to allow him to take up his new role immediately.

McFarland’s replacement, Danny Wilson, started work with the Scotland coaching team earlier this month, bringing eight-years’ elite-level coaching experience in the PRO14 (steering Cardiff to Challenge Cup glory earlier this year) and Wales U20, a side he guided to a third and second-place finish in the 2012 and 2013 Junior World Championships.