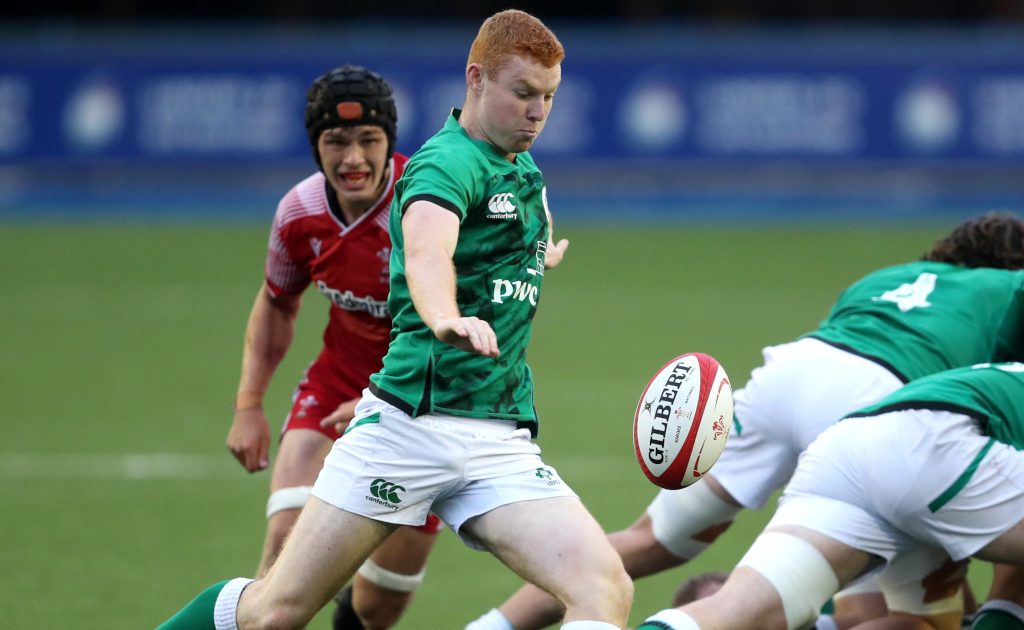 Ulster head coach Dan McFarland admits that scrum-half Nathan Doak has plenty to learn but is excited with how the youngster is progressing.

The 19-year-old has enjoyed a fine start to the campaign and was a key part of their bonus-point triumph over Benetton on Friday, scoring two tries in their 28-8 success.

Doak is regarded as a significant talent in Ireland and impressed for the U20s during their age-grade Six Nations tournament earlier this year.

With John Cooney currently out injured, it has given the teenager a chance to display his credentials week-on-week.

Even an Ireland call-up for the end-of-year series isn’t too far-fetched and McFarland is looking forward to seeing how the scrum-half develops.

“He’s talented but he’s fully aware it’s day by day, he’s aware of his basics and he’s a lot to improve on. There are lots of things that he knows he can work on if he’s going to be the best player he can possibly be

“He’s had the two starts so we won’t be breaking out the fanfare. He’s played well, he’s done a really good job. He’ll come in on Monday and we’ll work on the key points and take it day by day.

“You can see confidence in all of his play. It’s evident in his kicking game, his decision-making, just how composed he stays on the field.”