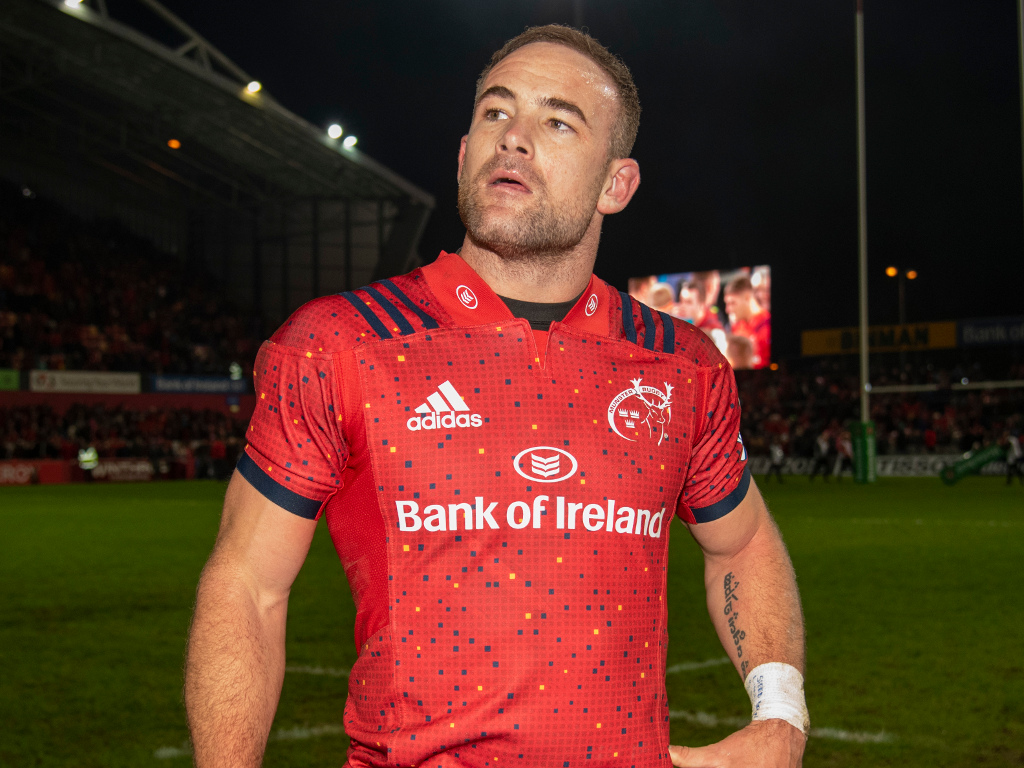 Ulster have announced that former All Blacks scrum-half, Alby Mathewson, has signed a one-year deal which will see him arrive in July 2020.

Mathewson, who won the first of his five New Zealand caps in 2010, returned home to Australia in December 2019 after a hugely successful stint with Munster. He was a popular figure at the southern province, where he initially joined as short-term cover but extended his stay until the completion of the Rugby World Cup in Japan.

The 34-year-old brings with him a wealth of experience gained from time spent at clubs in both hemispheres, including the Hurricanes, Blues, Western Force and Toulon, prior to joining Munster.

“We are delighted that a player of Alby’s quality is set to join the squad,” said Ulster head coach Dan McFarland.

“His leadership skills and extensive experience will be a valuable addition to our squad – especially for our younger scrum halves as they progress in their development journeys in the months ahead.

“We look forward to giving him a warm welcome as he makes Ulster his new team.”