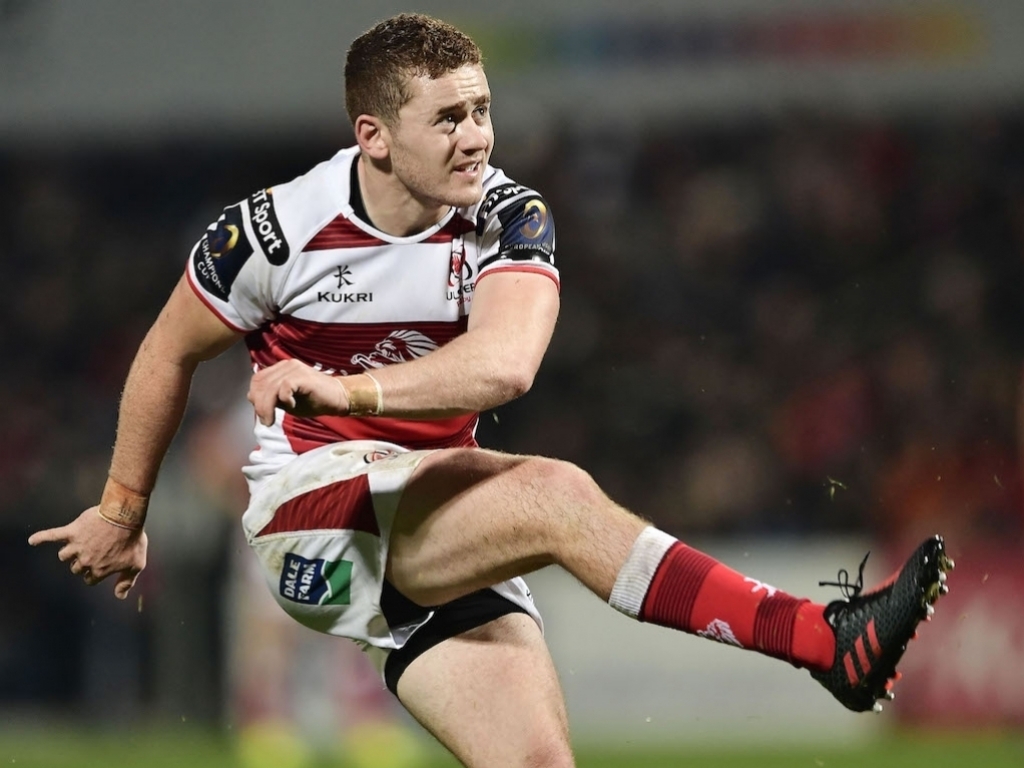 Ulster chief executive Shane Logan has revealed they are closing in on fly-half cover due to Paddy Jackson's absence from the squad.

Jackson and centre Stuart Olding are currently away from the team after they were charged with rape following an incident at a house party in South Belfast. The two players were arrested in June 2016, along with two other men, and questioned about allegations of sexual assault.

And with legal proceedings pending, Logan has confirmed that Ulster have been on the lookout for cover with an announcement set to follow.

"Since the unfortunate story emerged over a year ago we've had our radar and contacts out and had a list of possible out-halves to provide cover," the Ulster chief executive explained to BBC Sport in an interview on Tuesday. "At this time it's not easy to get the out-half that we want as we are about to embark on a new season but we are optimistic that we will announce someone favourable sooner rather than later."