Home PRO14 Connacht Ulster bounce back in style against Connacht 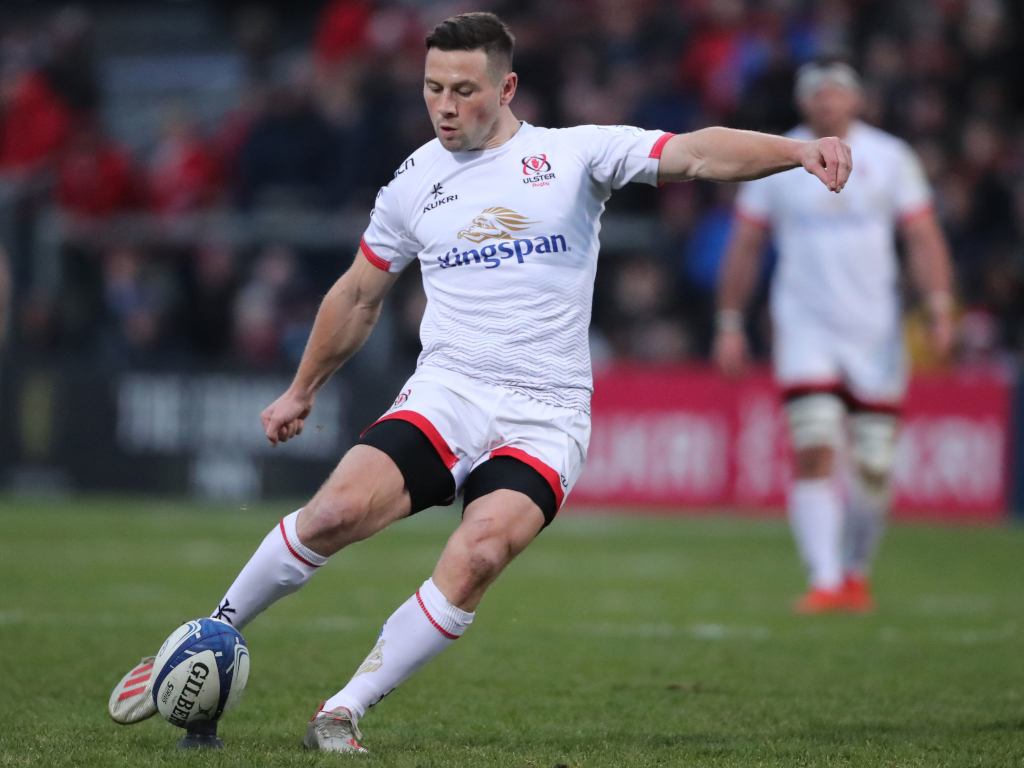 Ulster recorded their sixth win of the PRO14 campaign as they eased past Connacht 35-3 in a bonus-point success at Kingspan Stadium on Friday.

Alan O’Connor, Billy Burns, Robert Baloucoune, Rob Herring and Nick Timoney crossed the whitewash for Ulster in a bonus-point success, with John Cooney sending over four conversions and Bill Johnston one which helps solidifies their position of second place in Conference A.

Winger Baloucoune thought he had given Ulster the lead after four minutes but his try was ruled out for a forward pass in the build up.

Baloucoune saved a try five minutes later. From a driving maul Connacht hooker Dave Heffernan made a blindside break before feeding Caolin Blade, the scrum-half darted for the line but Baloucoune was able to get under him and prevent the grounding.

From the resulting five-metre scrum Connacht worked the ball through a series of phases eventually forcing a penalty which fly-half Conor Fitzgerald slotted over to give the visitors the lead.

Ulster hit back in the 18th minute; they kicked a penalty to the corner and from the line-out Connacht lock Joe Maksymiw won the ball in the air and tapped it back. However, number eight Robin Copeland did not react and O’Connor pounced to get the game’s first try with Cooney converting.

Ulster got their second try four minutes later as Baloucoune cut open the Connacht defence with a probing run and offloaded to Sean Reidy, whose pass found its way to Burns, who went over under the posts, making Cooney’s conversion a formality.

Herring was sin binned after 38 minutes and from the resulting penalty Connacht opted for scrum they won the ball and Fitzgerald put in a cross-field kick for replacement Stephen Fitzgerald but he dropped the ball trying to touch down and Ulster went into the interval with a 14-3 lead.

Baloucoune deservedly got a try four minutes after the restart after Will Addison’s jinxing run caused panic in the Connacht defence. From quick ruck ball Cooney fed Timoney and he shipped it to the winger to touch down.

The home side wrapped their bonus point up after 50 minutes as Herring powered over from close range following a driving maul.

Connacht had replacement hooker Shane Delahunt yellow carded after 64 minutes but Ulster were unable to make their numerical advantage count by adding to the scoreboard.

Timoney rounded off the rout with three minutes to go by smashing through some tired tacking in the Connacht defence to get Ulster’s fifth try, which Johnston converted.