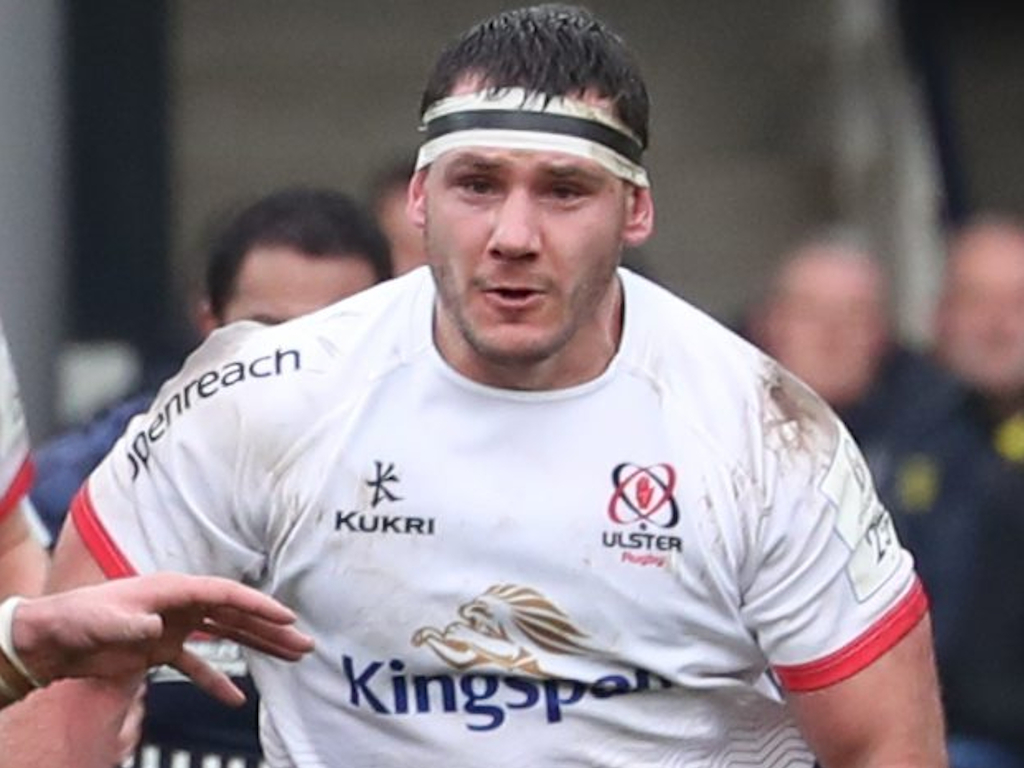 Ulster and Springbok back-row Marcell Coetzee has been voted as the PRO14 Player’s Player of the Season for 2020/21.

Coetzee has delivered stellar performances for Ulster throughout the PRO14 campaign by sharing the top try-scorer title (9), ranking first for offloads (20) while also ranking in the top five for successful carries (67) and claiming 95 per cent success in his 105 tackles.

The 29-year-old, who will leave Ulster to join the Bulls in July, was voted in by his fellow players with all captains and vice-captains in the PRO14 casting their ballots for the award.

Coetzee, who has won 30 caps for South Africa, is the latest winner of the prestigious award which has most recently been won by Duhan van der Merwe, Bill Mata (both Edinburgh), Tadhg Beirne (Scarlets), Charles Piutau (Ulster) and Bundee Aki (Connacht).

Speaking about winning the PRO14 Players’ Player of the Season Award, Coetzee said: “It’s a great honour and privilege to accept this award given the talent in this year’s Guinness PRO14. As we all know, rugby is a team sport so I want to thank my coaches and teammates for always investing time and energy to help me grow as a player. Every time I get to go out there is always special.”