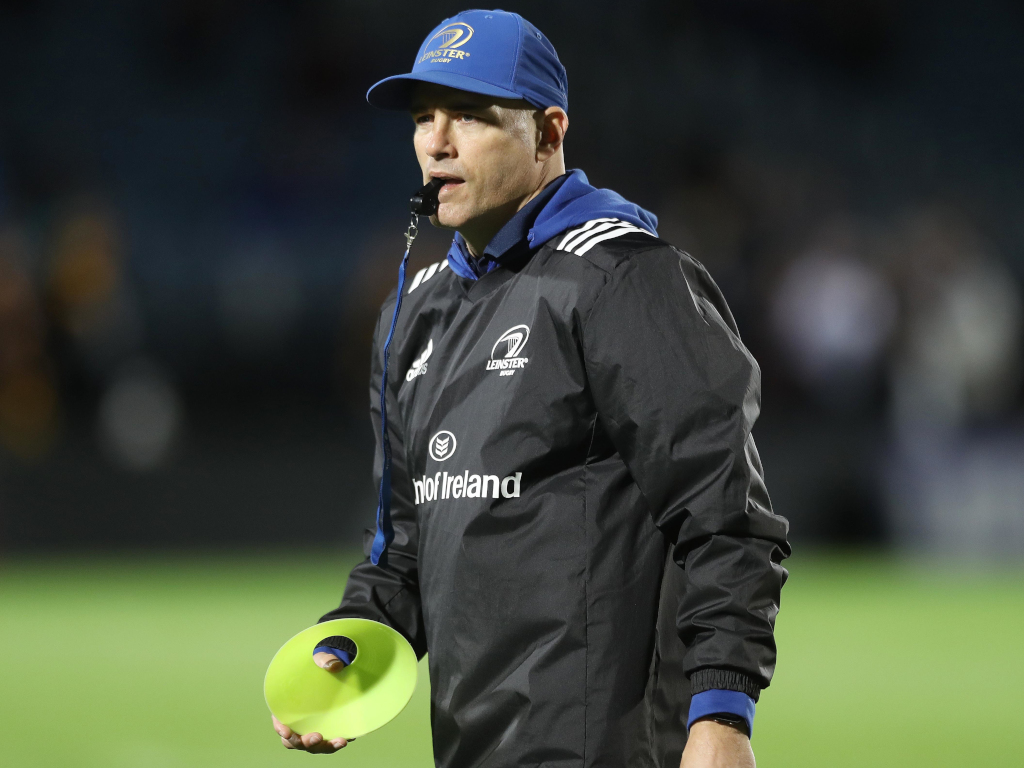 Leinster backs coach Felipe Contepomi insists they will not take Ulster for granted when they do battle in the PRO14 final in Dublin on Saturday.

The two sides faced off two weeks ago with Leinster winning by an 18-point margin and they are overwhelming favourites to secure a third consecutive PRO14 title at their Aviva Stadium home.

Leo Cullen’s men reached the final for the ninth time in 11 years with a 13-3 victory against arch-rivals Munster last weekend, while Dan McFarland saw his Ulster side triumph 22-19 over Edinburgh following a last-gasp penalty by Ian Madigan.

“They are a skilful team, a powerful team, with punch going forward. They are a very complete team. It’s not like they’ve come from nowhere and suddenly they’re in the final.

“With Dan, you know you can expect them to be firing upfront, good scrum and maul. When you analyse them and scout them, it’s hard to find any real weaknesses, we know to beat them we’ll need to go for a full 80 minutes.

“I’m expecting a real big, big challenge for us and we need to step up one or two gears to win that game.”

Hats off to @Rob_Lyttle whose superb try in the #GuinnessPRO14 semi-final earns him the @Ronseal Perfect Finish prize 🙌 pic.twitter.com/q99ZRx6a3g

Belfast-based Ulster are in the PRO14 final for the first time since 2013 and, although on that occasion they lost to Leinster, they are determined to upset the odds.

Wing Rob Lyttle, who was man of the match against Edinburgh, added: “It’s no different to what our task was when we played them a few weeks ago. We know we need to be at our best; we weren’t that day, but if we bring our best and we don’t get the result, so be it.

“If we put in our best performance, I don’t see why we can’t be there or thereabouts. We try not to focus too much on them though. It’s very clear they’re the favourites and haven’t lost a game, but we’re not going down to lose; we’re going to put in our best shift and win.”

Leinster have dropped captain Johnny Sexton to the bench for Saturday’s final, with a possible eye on next weekend’s Heineken Champions Cup last eight clash with Saracens.

Meanwhile, Ulster are boosted by the return of their skipper Iain Henderson, who will make his first appearance since the sport resumed despite only last month having hip surgery.