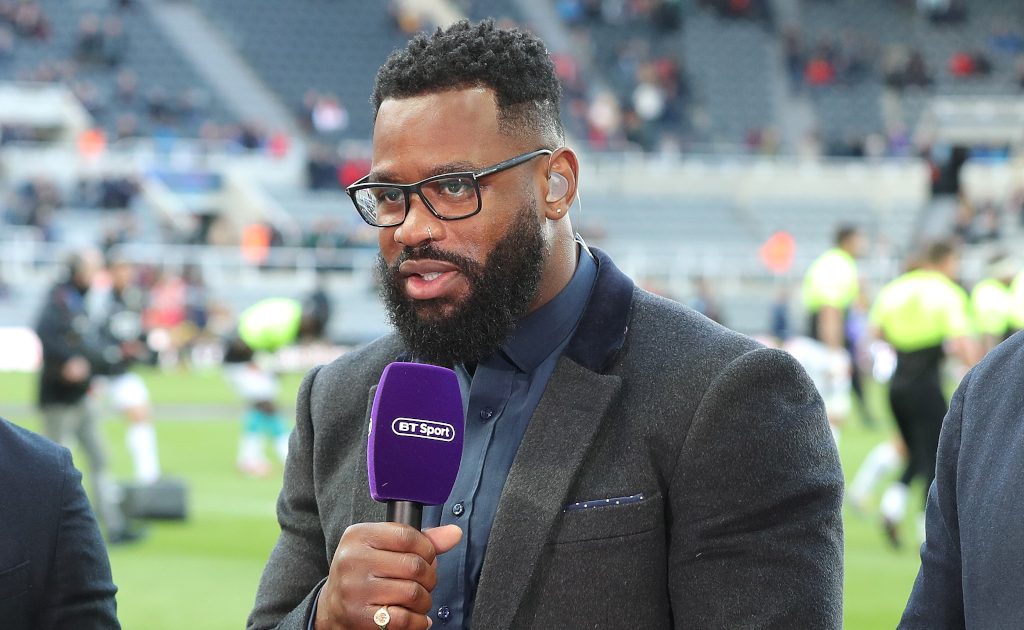 The independent panel has been set up to support the RFU’s objective of “driving rugby union in England to reflect the diversity in society”.

“The RFU has made diversity and inclusion a core priority with clear plans being worked on that should make a substantive difference to the game,” Monye said.

“It’s really important that we get this right so that anyone, from anywhere, feels rugby is a game for them.

“There is a wealth of experience in the advisory group and we’re all pleased to be able to contribute in driving an important agenda within the sport.”

Among the group’s tasks will be to “challenge the RFU on its progress in delivering on its diversity and inclusion goals”, which are focused on areas such as fans, players and board composition.

Among the goals is to increase fans and followers in under-represented groups to 40 per cent female interest share, six per cent ethnically diverse communities interest share and 37 per cent lower socio-economic group interest share by 2025.

The current numbers are 29 per cent, four per cent and 33 per cent respectively.