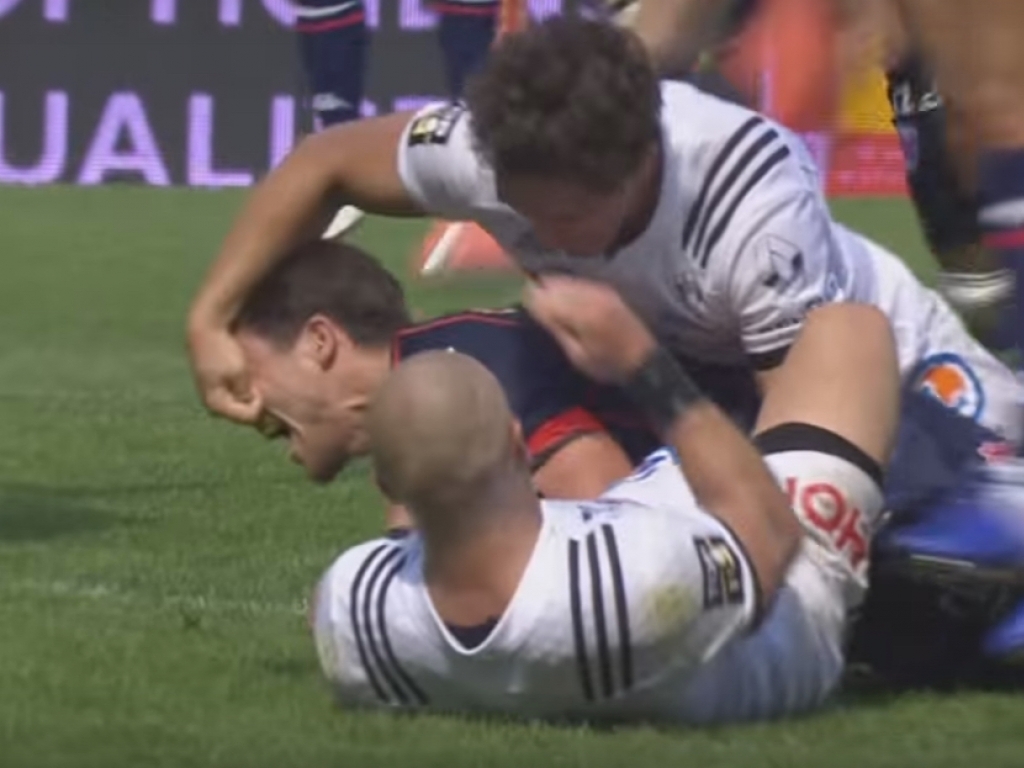 Brive back Matthieu Ugalde has been suspended for 14 weeks after he was found guilty of eye gouging.

Ugalde was cited after the incident with Grenoble’s Armand Batlle in his side’s loss in Round 4 of the Top 14. He is free to play from January 2, 2017.

Punishments for eye gouging can range from 12 to 208 weeks.

Discussing the incident after the match, Ugalde at the time said: “For me it wasn’t a gouge, it was a closed fist.”

Battle added: “He came to see me after the match which I appreciated, but I cannot condone his actions.”

In total, seven other players involved in the match were also suspended by the LNR for their roles in a mass brawl towards the end of the contest.