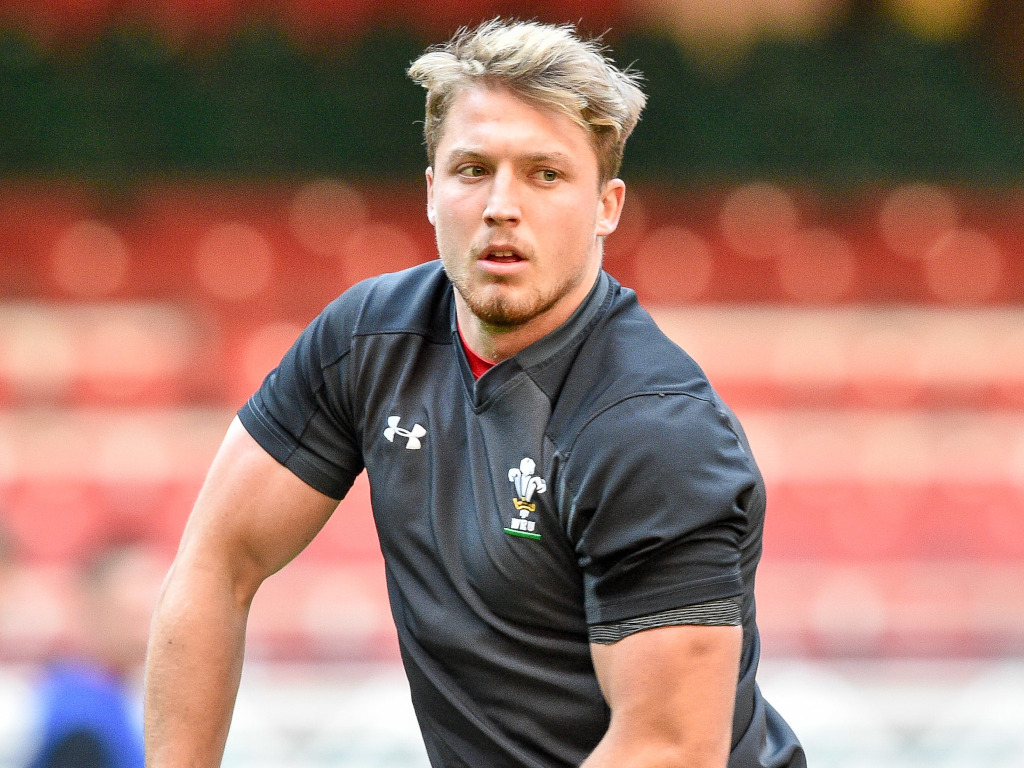 The 24-year-old is the latest addition to the squad at Parc y Scarlets and will link up with his new team-mates when training is allowed to resume following the Covid-19 lockdown.

Morgan brings with him international pedigree having been capped five times for his country.

He made his Test debut against Ireland in a World Cup warm-up match in 2015 and featured against Fiji and South Africa during the global tournament. His last cap came against Tonga at the Principality Stadium in 2018.

A product of the Dragons Academy, the Newport-born player made his regional debut against the Scarlets in an LV=Cup game at Parc y Scarlets in 2013.

“I am looking forward to getting started, it is a fresh start for me,” said Morgan, who made 89 appearances for the Men of Gwent over seven seasons.

“I know a lot of the boys from age-grade rugby, playing with the likes of Steff (Hughes), Eli (Ryan Elias) and Kieran Hardy and also when I was in the senior set-up learning alongside players like Rhys Patchell and Jon Fox.

🗣️ “All the players leave with our very best wishes." #GuinnessPRO14

“It is a new challenge for me, there are some great players at the Scarlets and I think the style of rugby the side play will suit my game.

“I have spoken to Dai Flanagan who I know from when I was playing with Newport, he is a quality coach and I’m excited to be working with him again and the rest of the coaching team.

“I’d also like to thank the Dragons for giving me the opportunity in professional rugby. I wish them all the success in the future.”

Scarlets head coach Glenn Delaney said: “We are delighted to be bringing a player of Tyler’s quality on board at the Scarlets.

“He is an exciting talent and his potential has been there for all to see since he first burst onto the scene in Wales. He will add to the midfield options we already have at the club and we look forward to welcoming him into the group when we do get back together.”